The ASUS ROG STRIX Z490-A Gaming is similar to previously review Z490-E Gaming layout and looks stylish to understated, but it is only when you strip the board down that you realize the layout is exactly the same. 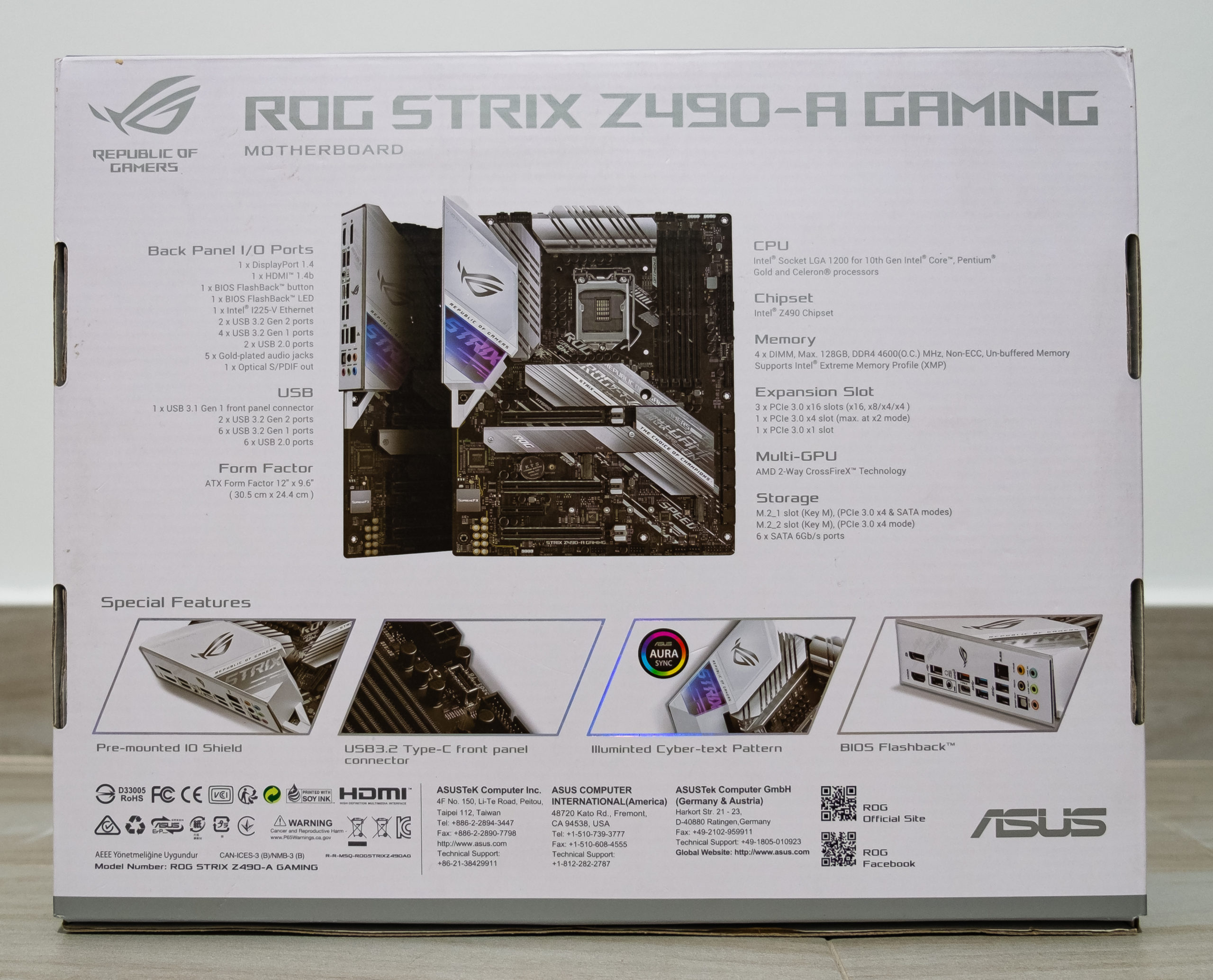 ROG Strix Z490-A Gaming use silver and black colors theme on its motherboards. Overall, it’s a clean and tidy design with the use of  Silver thermal Heat sink hiding the component complexity and density that sits beneath. 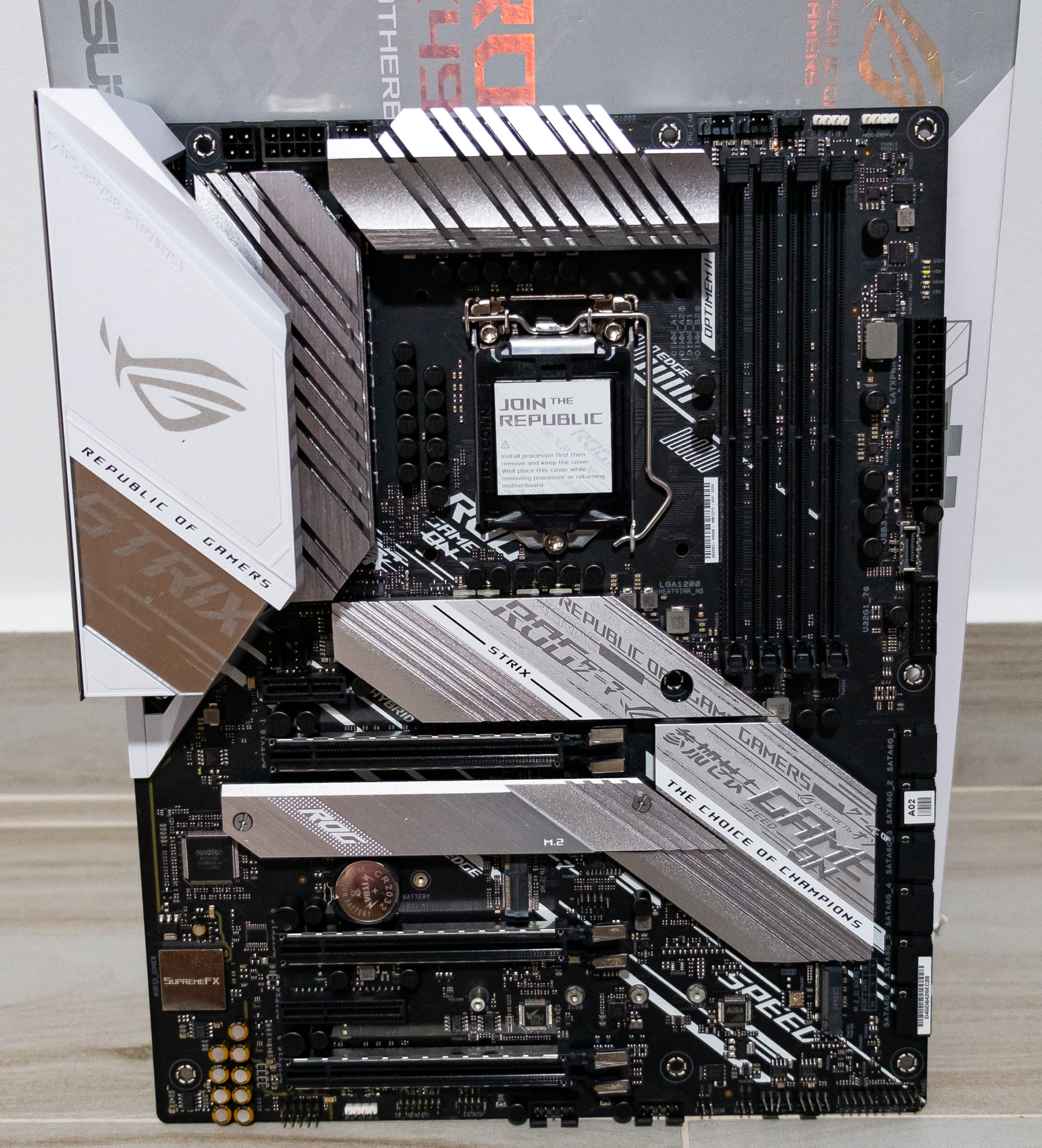 The I/O is well equipped with ample networking, the LAN port is the Intel 2.5 Gigabit LAN connection, as well as ample USB including Type-C and 10Gbps ports. ASUS has added a pair of display ports capable of 4K UHD including DisplayPort 1.2 which can do 4K at 60Hz, though the HDMI port is only HDMI 1.4b so is limited to 30Hz at 4K. The small button is to update bios by using “USB Flashback” and makes it easy for user to update bios and troubleshooting. 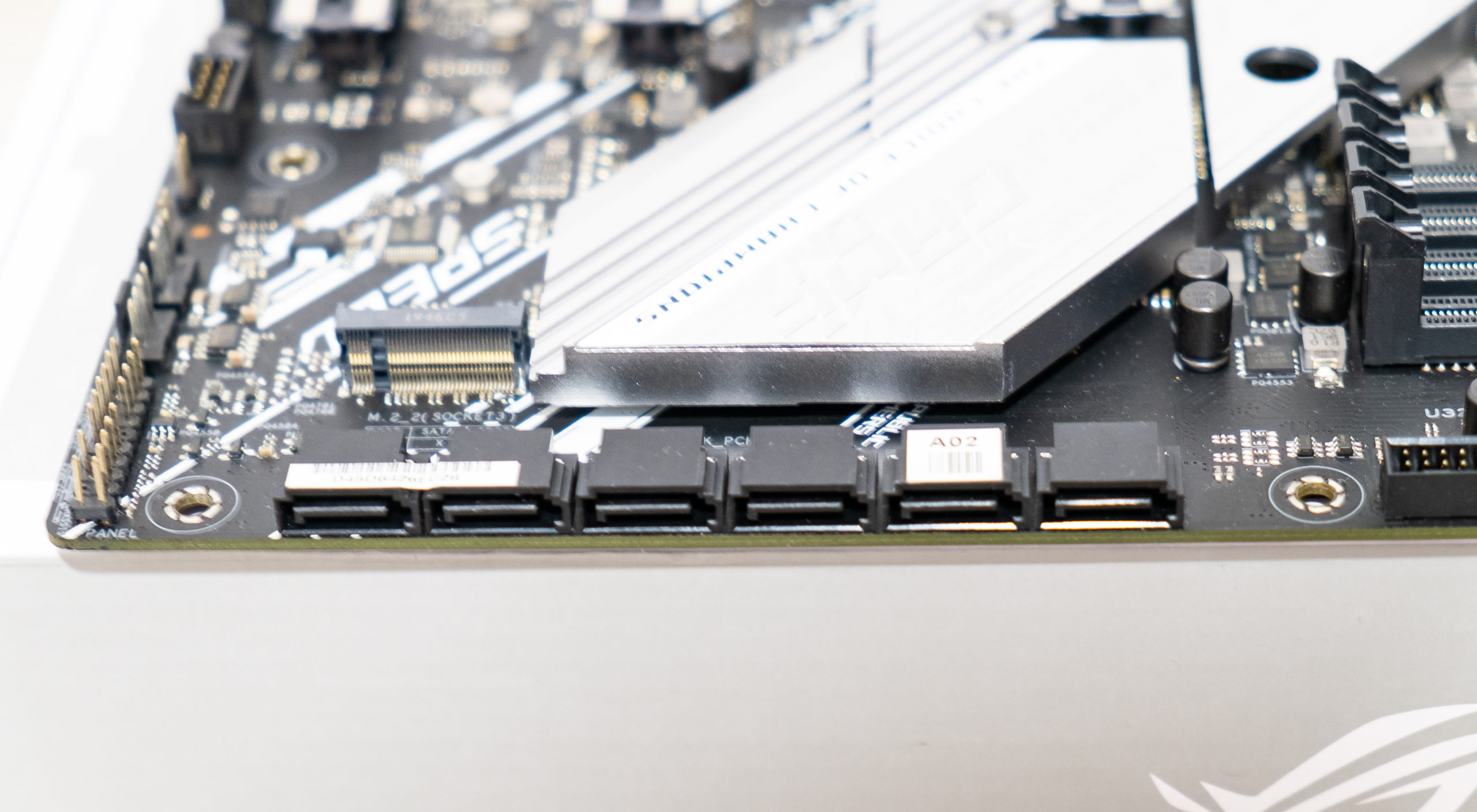 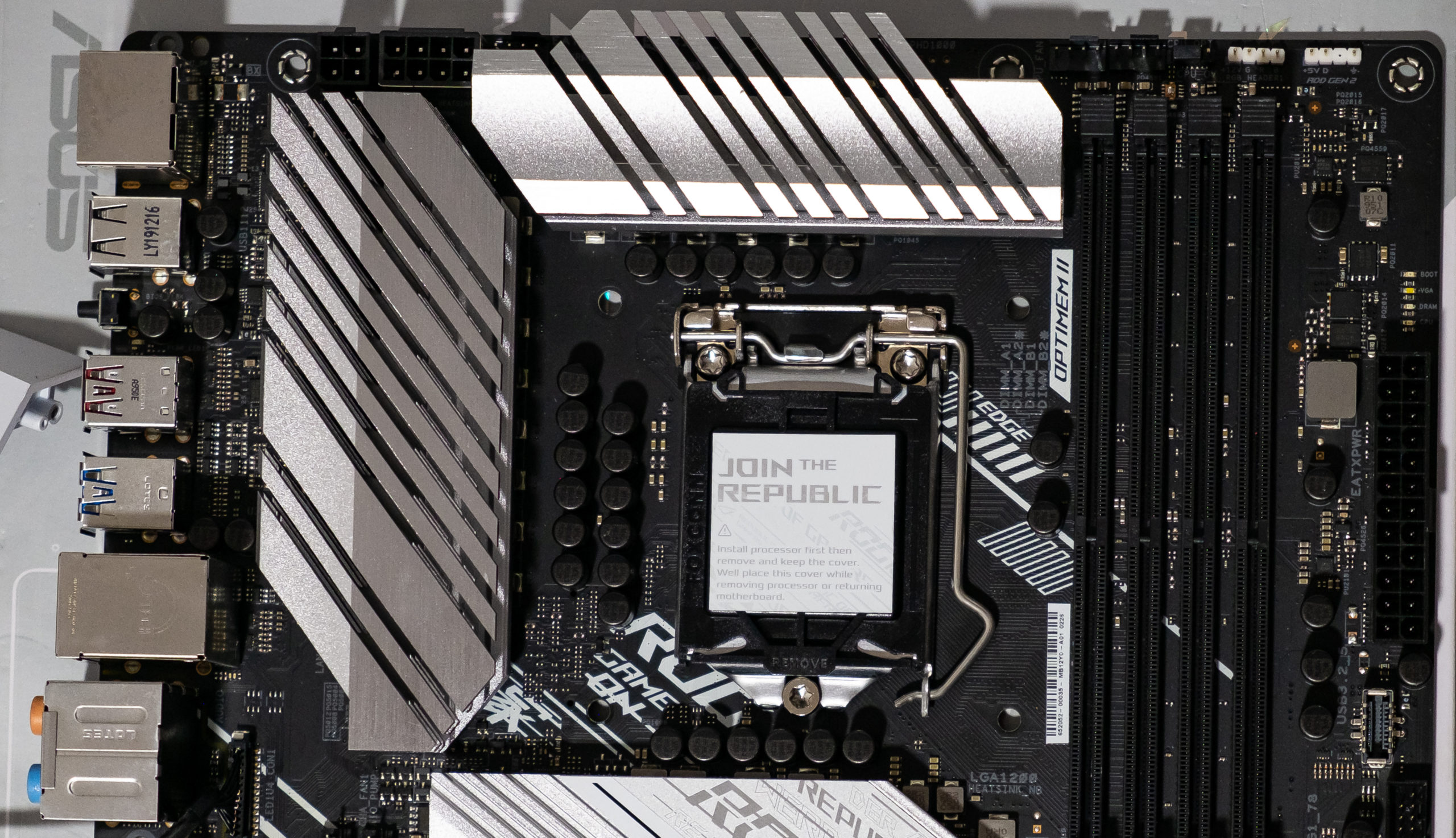 The PWM controller used is the Digi+ which operates in a channel mode, all channels give an effective phase count of 12+2. There are 12  phases for the VCore and 2 for the iGPU. 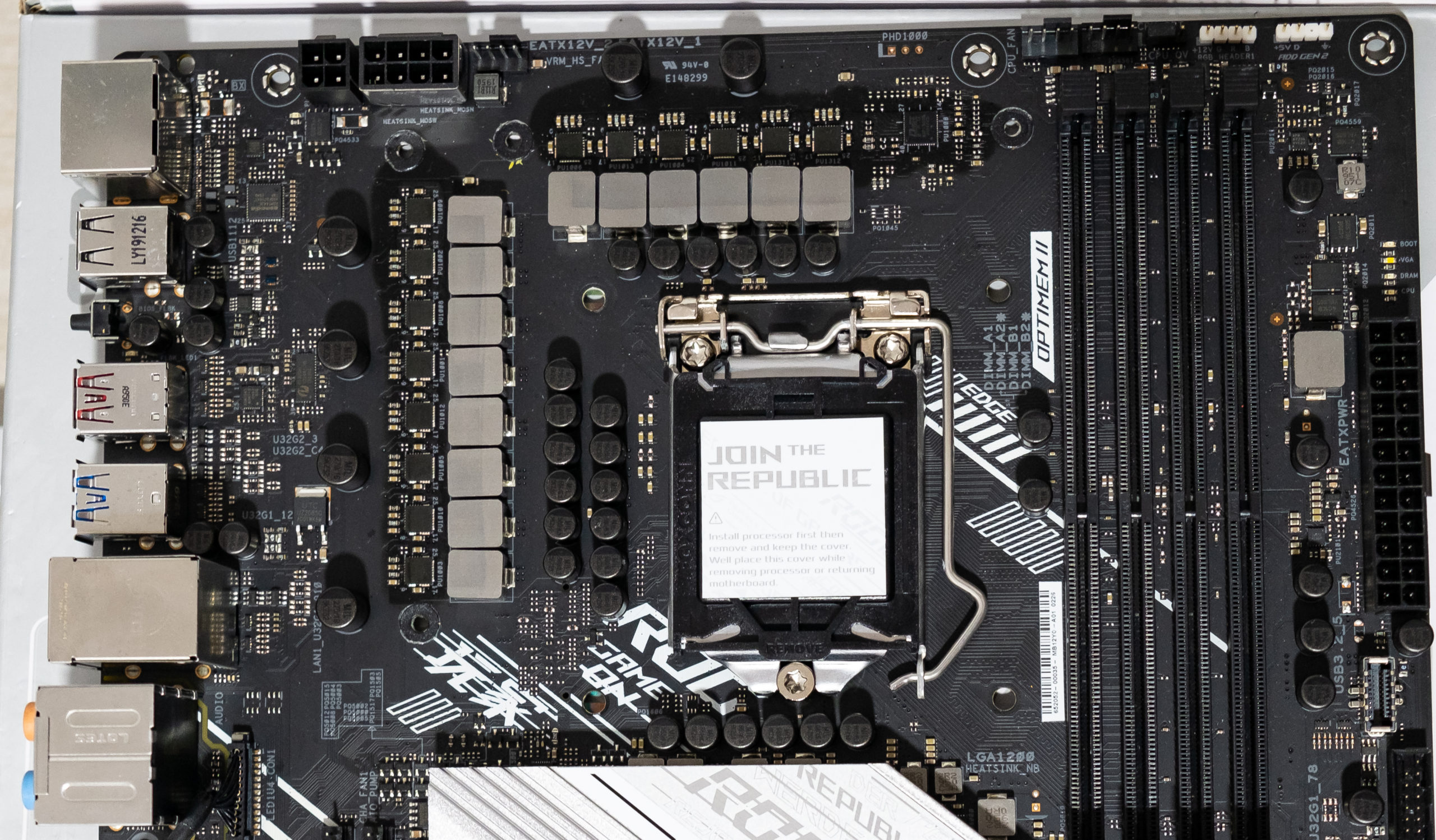 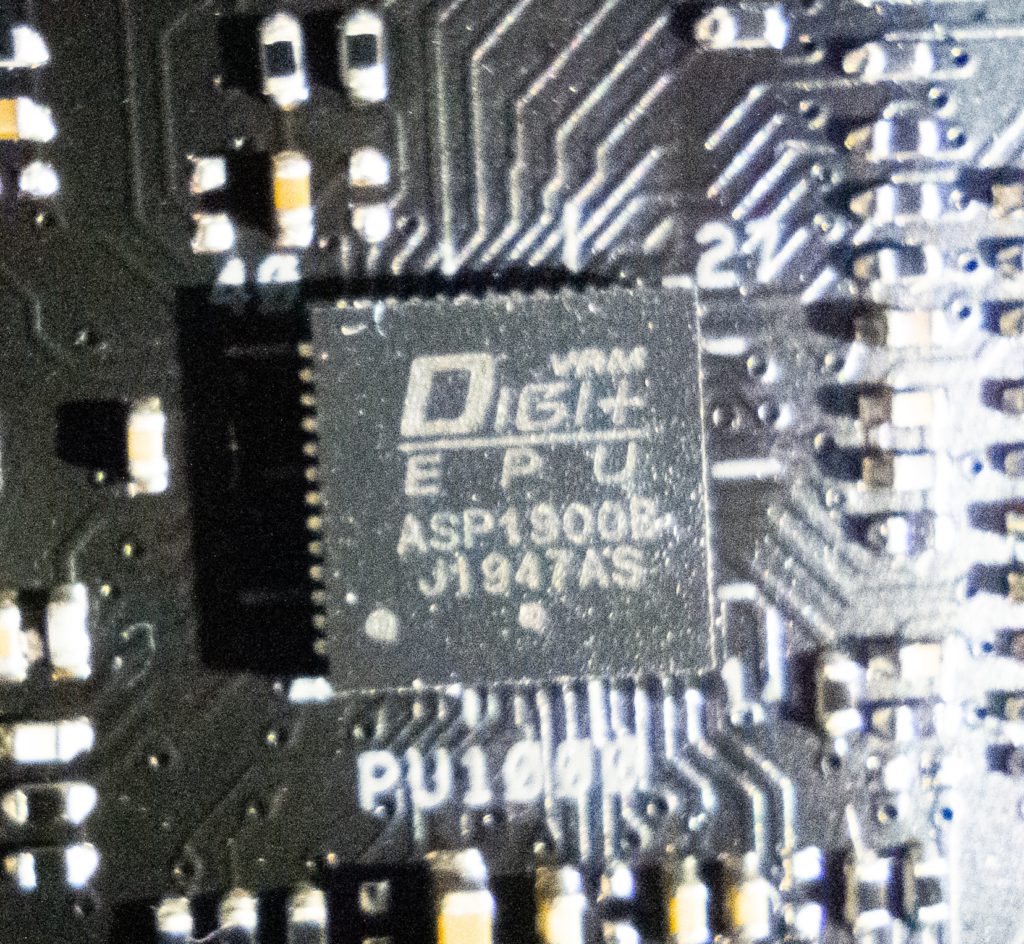 ON Semiconductor: The NCP302045 integrates a MOSFET driver, high-side MOSFET and low-side MOSFET into a single package.
Capable of Average Currents up to 45 A and peak at 75A. 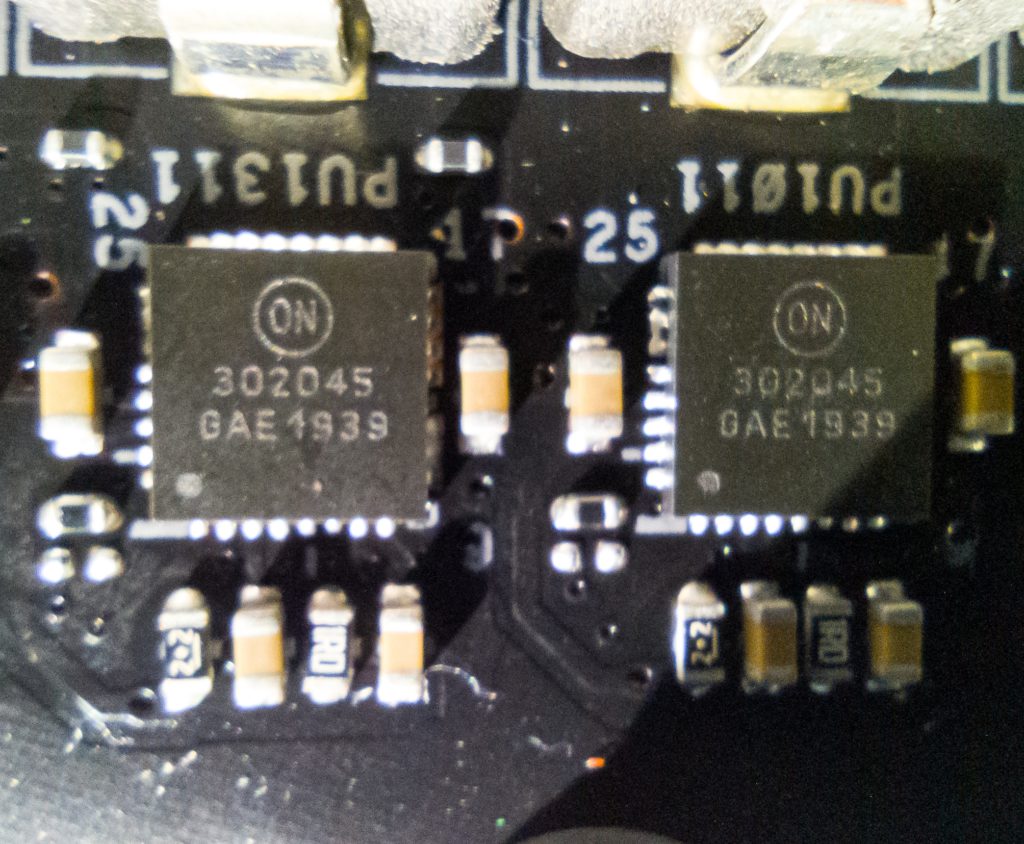 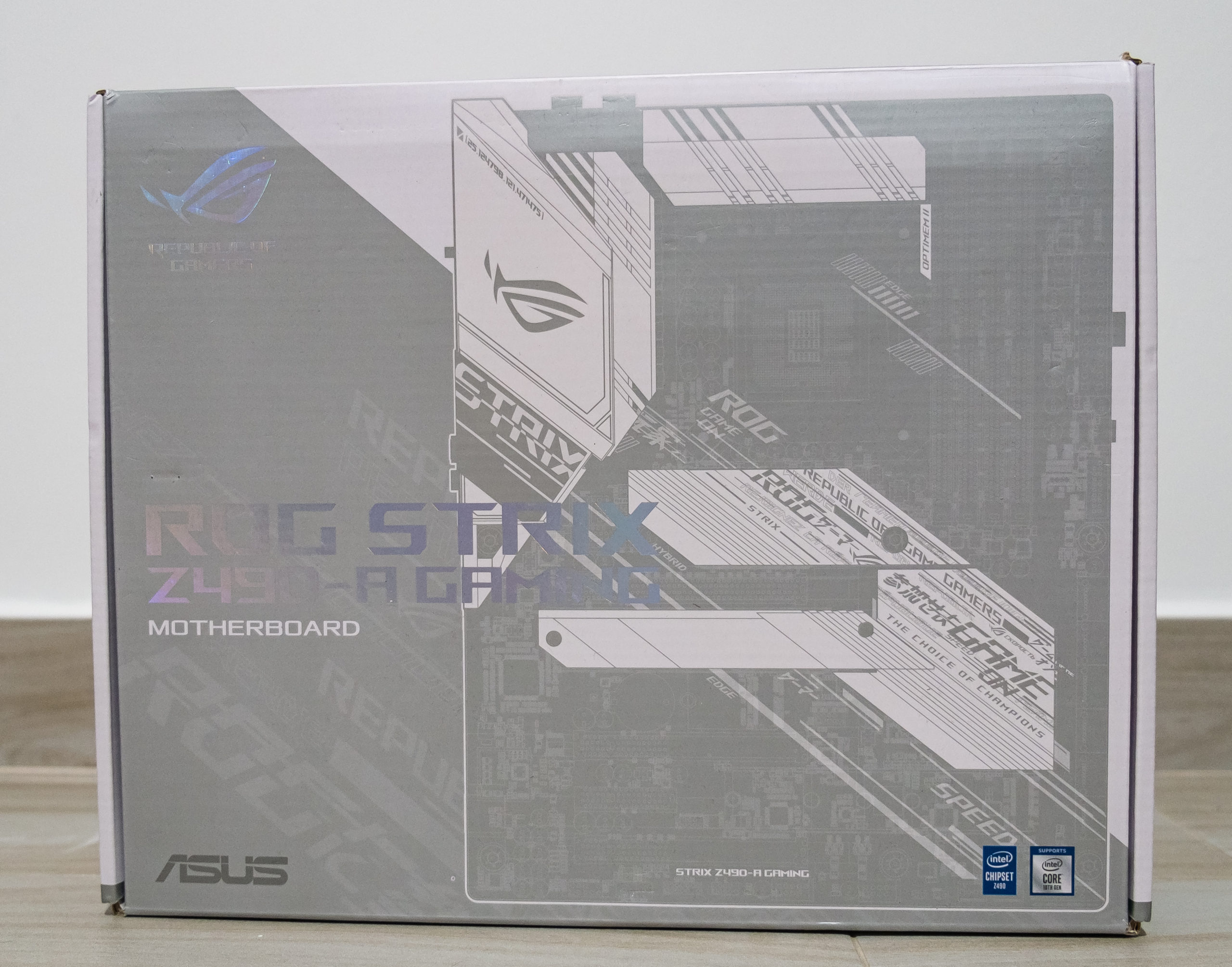