SINGAPORE – Cooler Master today launched the new V Gold V2 series power supply units. Though the first version of this series launched only last year, this decision falls in line with how the company has developed products over the last few years. Rather than sit on a design for several years, such as with the original V Gold series from 2014, Cooler Master now continuously evolves their products based on user feedback and demand. In this way, the V Gold V2 is focused more on noteworthy incremental, and sometimes subtle, improvements rather than a huge evolutionary step from its predecessor unit. 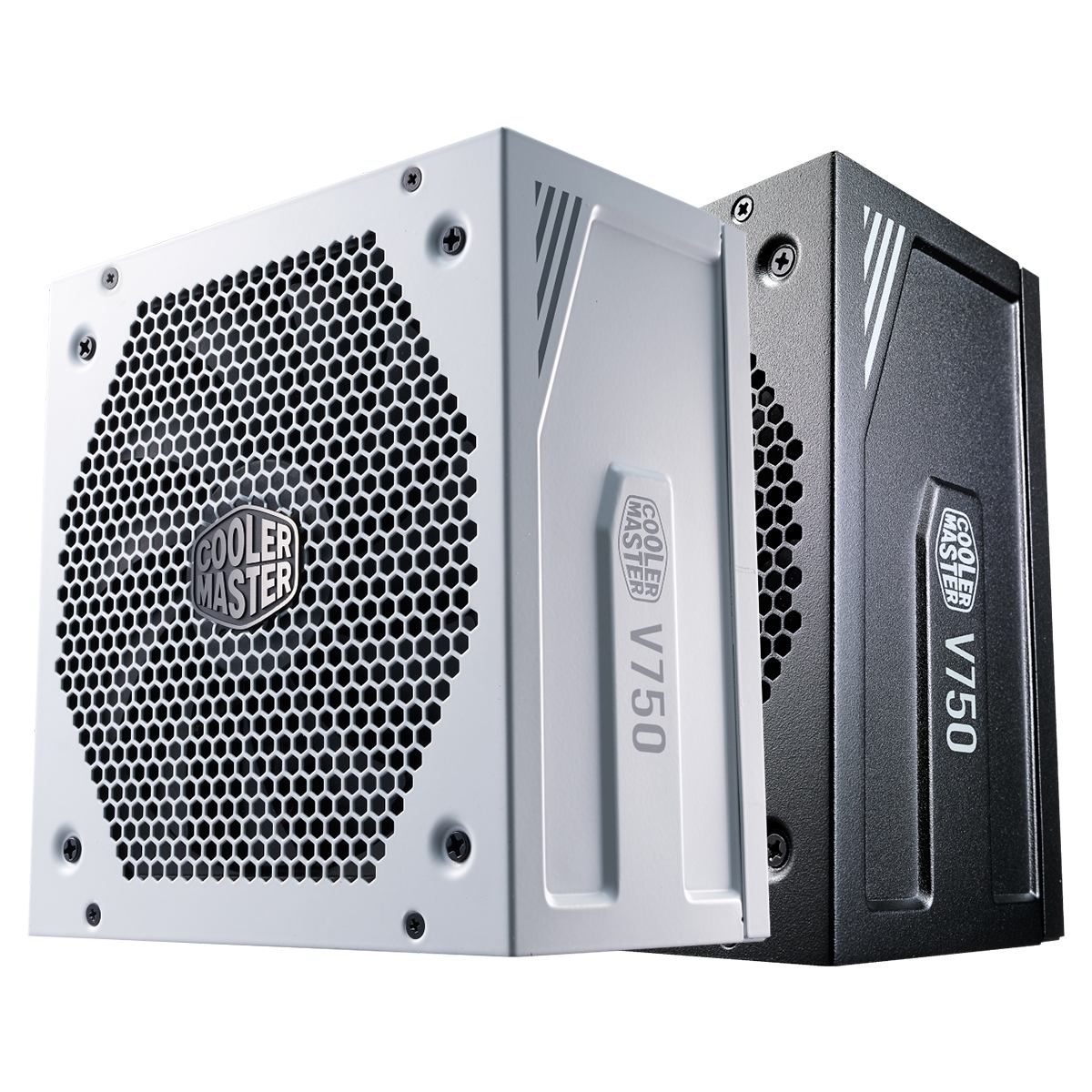 “We strive to meet not just the needs but also the desires of consumers and actively listen to feedback from our fans. Simply put, our goal is to ensure end users are more than happy with the products they purchase from Cooler Master. When they say something like add another EPS connector, we deliver as quickly as possible,” said Eason Hao, General Manager of Cooler Master’s Power Business Unit.

The V Gold V2 is more than just an additional EPS connector though. It offers a number of performance enhancements over the previous version such as noticeably improved efficiency and noise curves. Also, the V2 units meet all Intel ATX 12V V2.52 specification guidelines. In this way, the V Gold V2 series is a valuable upgrade especially for much older unit. 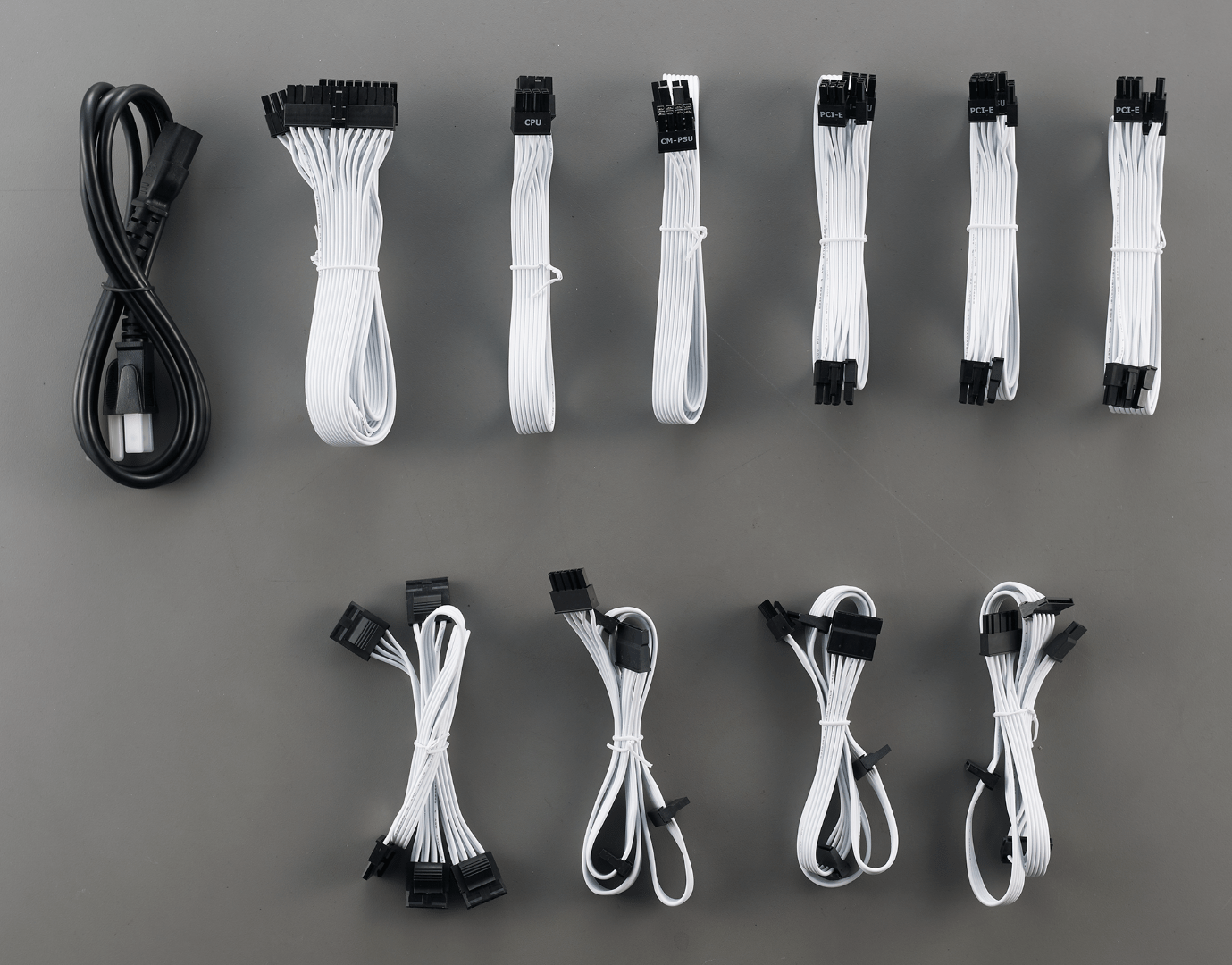 Another special feature of this revised series is that all models are available in white casing with a full set of flat white cables. Now users can have a bit more freedom when deciding what the color scheme of their system will be.

The V Gold V2 series is now available in Singapore.