What is Sony Exmor RS?

The Exmor RS is a Sony’s improved CMOS image sensor achieves high-resolution, high-performance and compact size by having a stacked sensor technology. With a higher density of sensors that processes analog to digital conversion, a overall more accurate image can be produced. 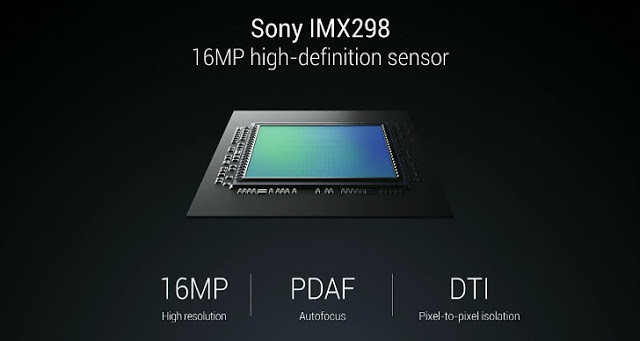 In addition the lens of the camera unit also contributes to its success. However, there are no information on ASUS Zenfone 3 lens make. Usually, competitors like Sony, will release full information about their lens type. For example, Sony Z and latest X series uses their own in-house G-Lens and Sensor.

Typically, if the angle of view is at 24mm and below, OIS is not that crucial as camera shake will not affect image quality too much. OIS is very important for angle of view above 50mm.

The wider the field of view, the less important OIS for the photo shot. However, it could be better to have OIS technology in scenarios where there is a need to capture photos with slow shutter speed and when in a dark location.

There are reasons for some manufacturer to skip on OIS. The inclusion of the technology will increase the overall cost of the camera. The size of the lens assembly will also be increase. This may affect the quality of the photo (e.g sharpness). Wide angle lens do not come with OIS technology, as these lens are not used for video shooting, which effects of OIS are most prominent.

The Full HD video below shows the (OIS) and (EIS) technology.

The IMX298 image system block diagram is shown below: 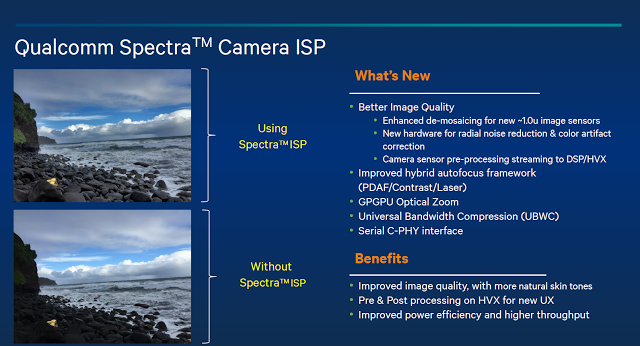 Why is a bigger sensor is better?

Let us see which smartphone has the biggest sensor. 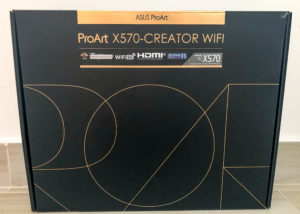 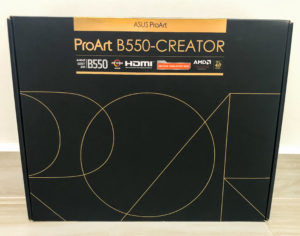 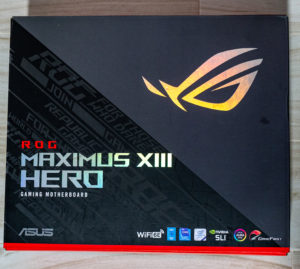