Hong Kong – SEPTEMBER, 2020 – Today at Ubisoft’s digital press conference, Ubisoft Forward, the company unveiled exciting new content for Watch Dogs®: Legion: an exclusive collaboration with award-winning British musician Stormzy, the return of an old friend, Aiden Pearce, who is  playable as part of post-launch plans, and a new gameplay trailer diving into the Play-As-Anyone  experience. Led by Ubisoft Toronto*, Watch Dogs: Legion will release on October 29, 2020 on Xbox One, PlayStation®4, and for Windows PC on Epic Games and Uplay. Watch Dogs®: Legion will also release on Xbox Series X | S on November 10, and on PlayStation®5 upon the launch of the console.

Players will get to play a unique mission to help inspiring British musician, Stormzy. In the mission Fall on My Enemies, Stormzy will task players to help him secure the broadcast for his ‘Heavy Is The Head’ album track, ‘Rainfall’ (feat. Tiana Major9) in Central London. Premiered today on Ubisoft Forward and set to release on October 1st, the official music video for Rainfall has been fully created using the Watch Dogs: Legion engine.

“We are thrilled for Stormzy to be a part of Watch Dogs: Legion. His music and what he speaks to as an artist is extremely relevant for our London setting, and for the larger themes of our game,” commented Clint Hocking, Creative Director at Ubisoft Toronto. He added, “It’s been almost a year since we had Stormzy in the studio to film his performance. He lit up the room, and captivated us all. He’s a great collaborator, and it was a career highlight for us to get to work with him.”

As part of the Watch Dogs: Legion post-launch content, Aiden Pearce will be back as a fully playable character, along with a dedicated story arc. The Season Pass of Watch Dogs: Legion is available for purchase as part of the Gold, Ultimate and Collector editions, and will offer one new story expansion delivered in two narrative arcs, extra DedSec missions, four unique heroes including Aiden Pearce, the Complete Edition of the original Watch Dogs game from 2014, and more. The full lineup of the Watch Dogs: Legion post-launch content will be detailed in the coming weeks. It will include some exciting free content and will bring playable characters, online content, new modes, missions and updates. 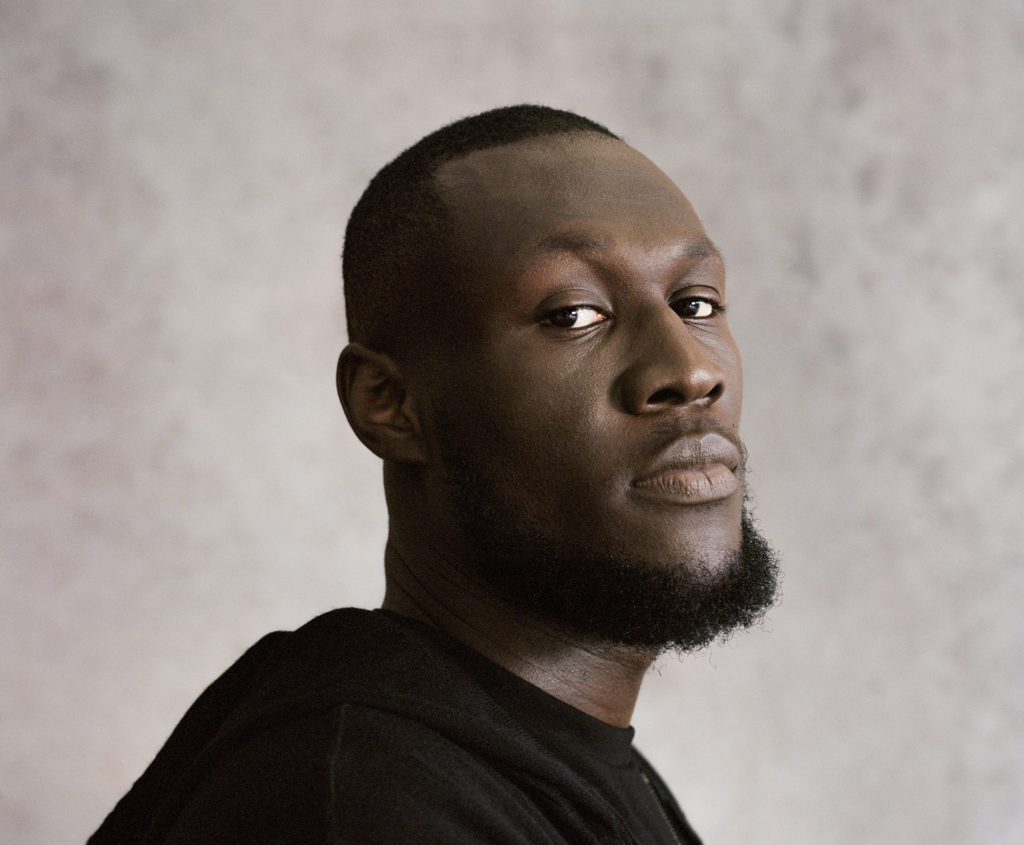 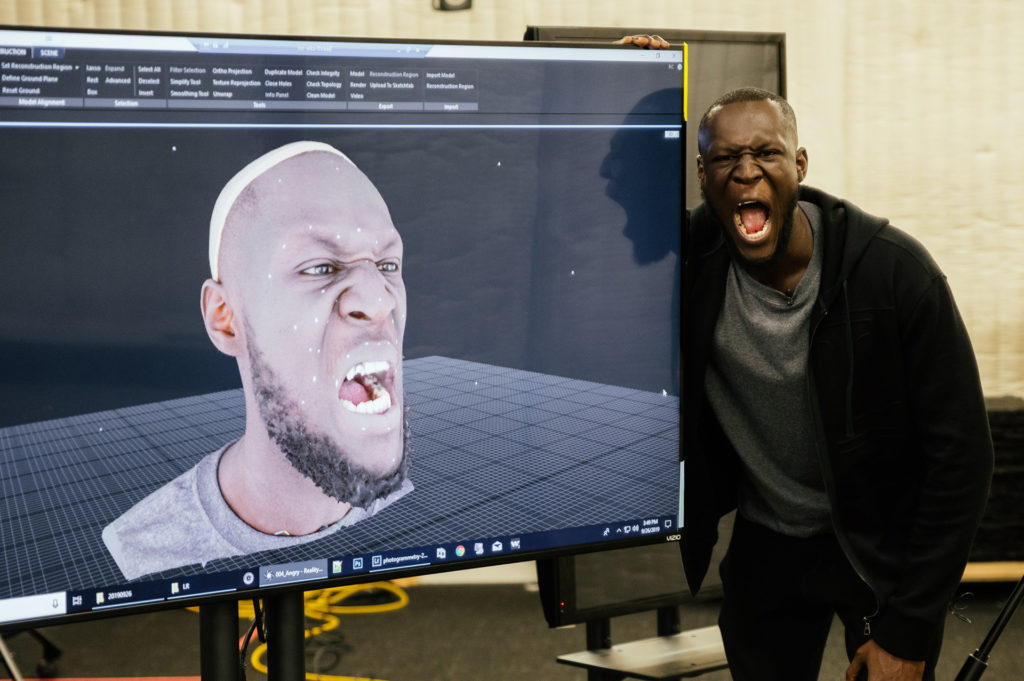 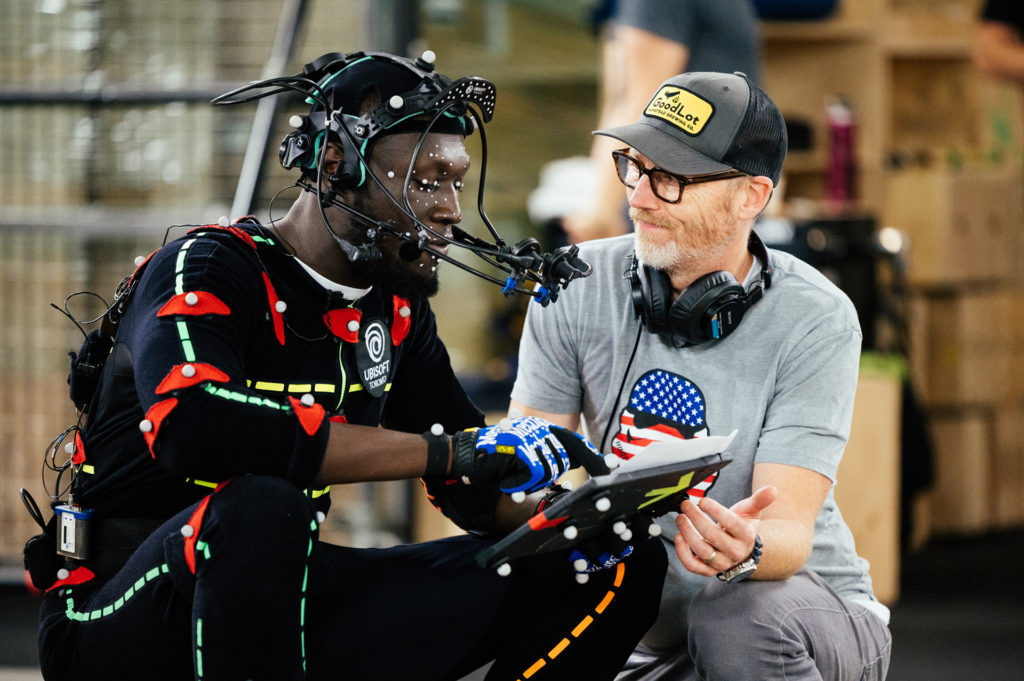 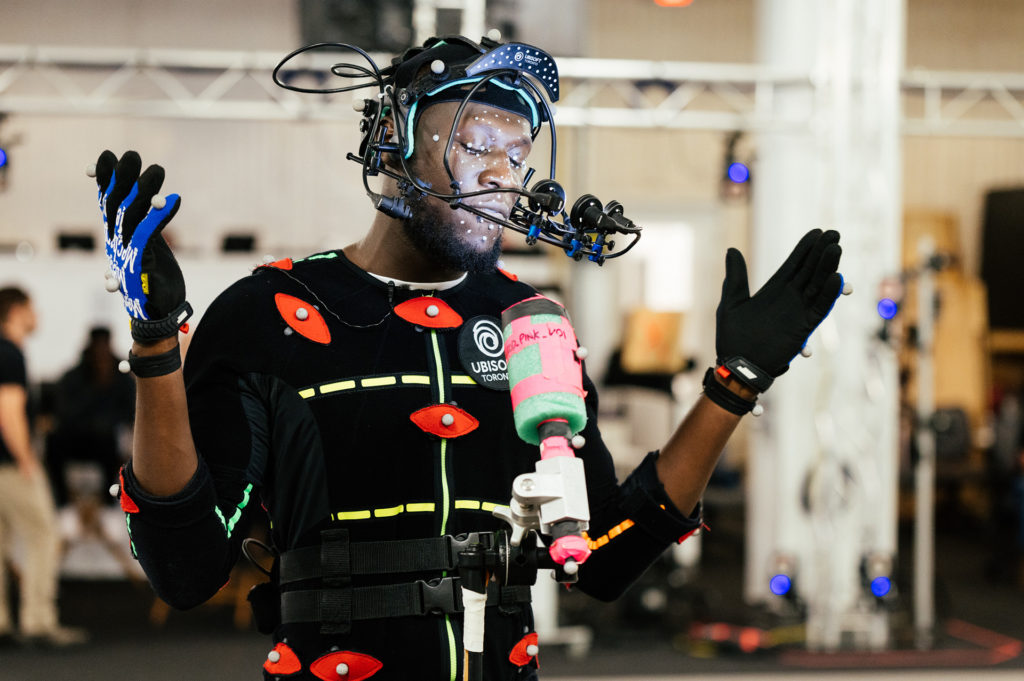 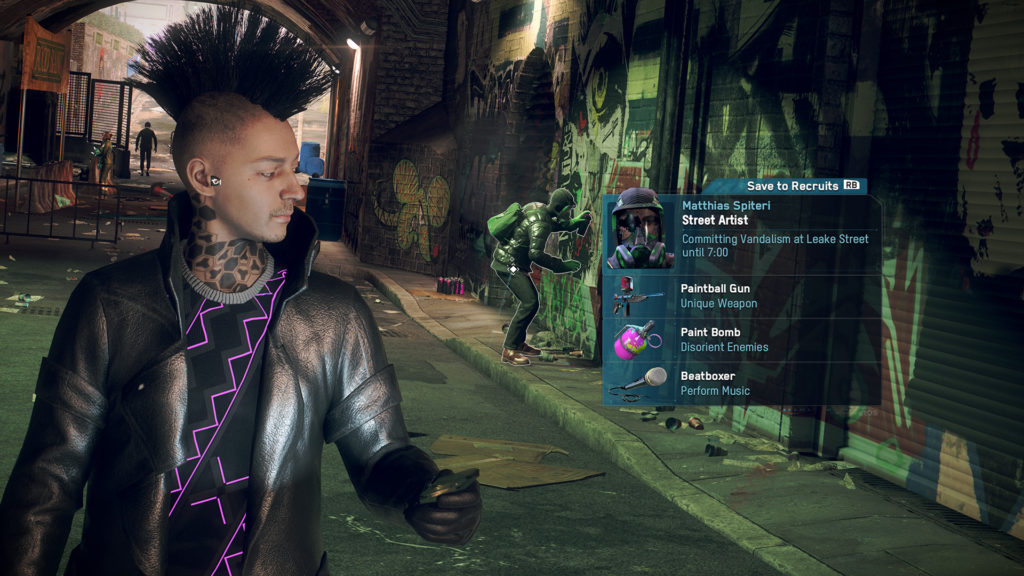 In Watch Dogs: Legion, London is facing its downfall. Amidst the growing unrest of a restless London, an unknown entity named Zero-Day has framed secret underground resistance DedSec for coordinated bombings across London. In the aftermath, criminal opportunists from every corner of London took hold and filled the void left by a defeated government. As a member of DedSec, players will be going up against those criminal opportunists in Watch Dogs: Legion; sadists, mercenaries, cybercriminals, and more; they’ll have to be prepared for a variety of situations. Players must recruit members into their DedSec Resistance to take on these criminal opportunists, liberate London and uncover the identity of Zero-Day.

For the latest news on Watch Dogs: Legion and all of Ubisoft’s games, please visit news.ubisoft.com.