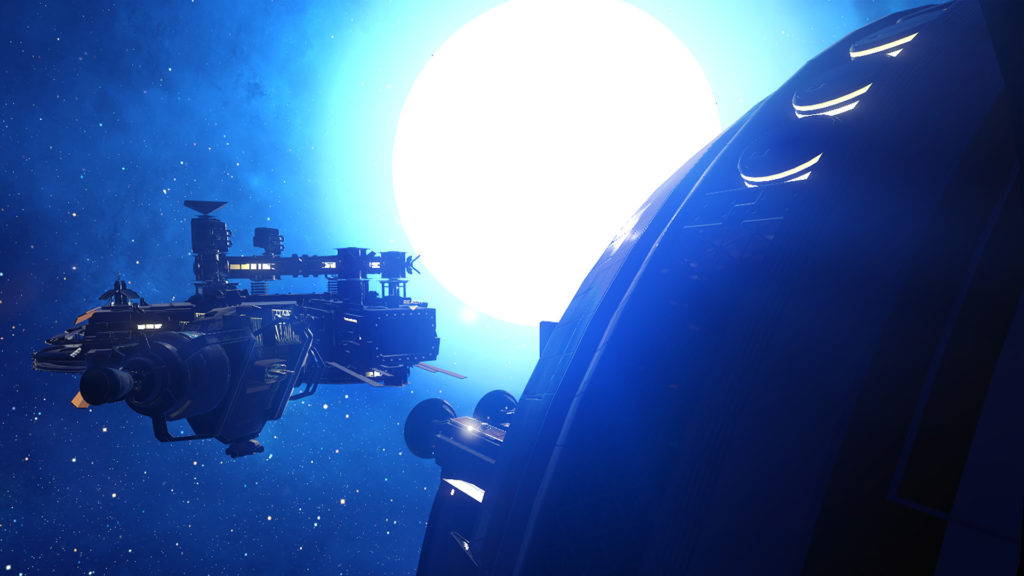 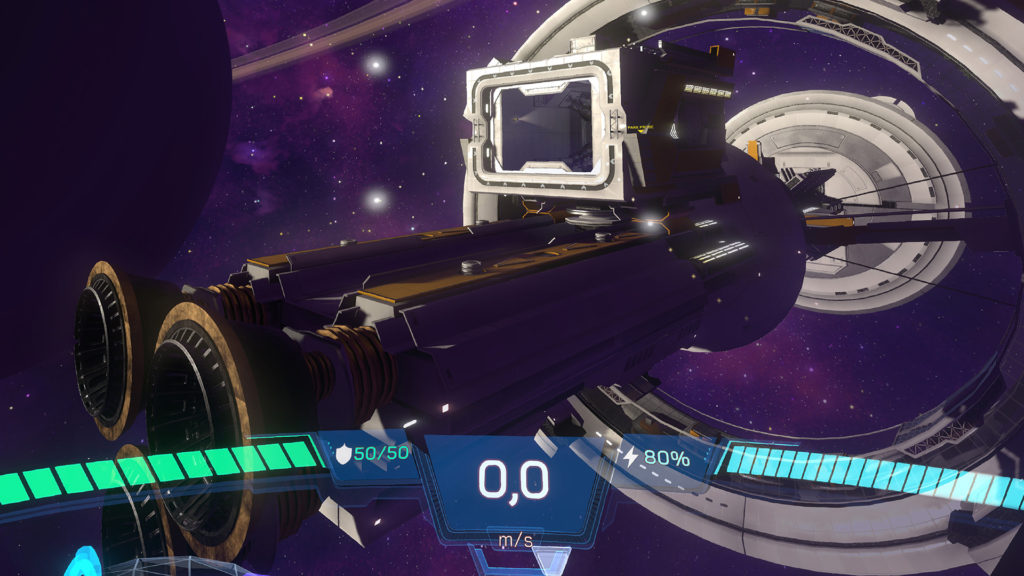 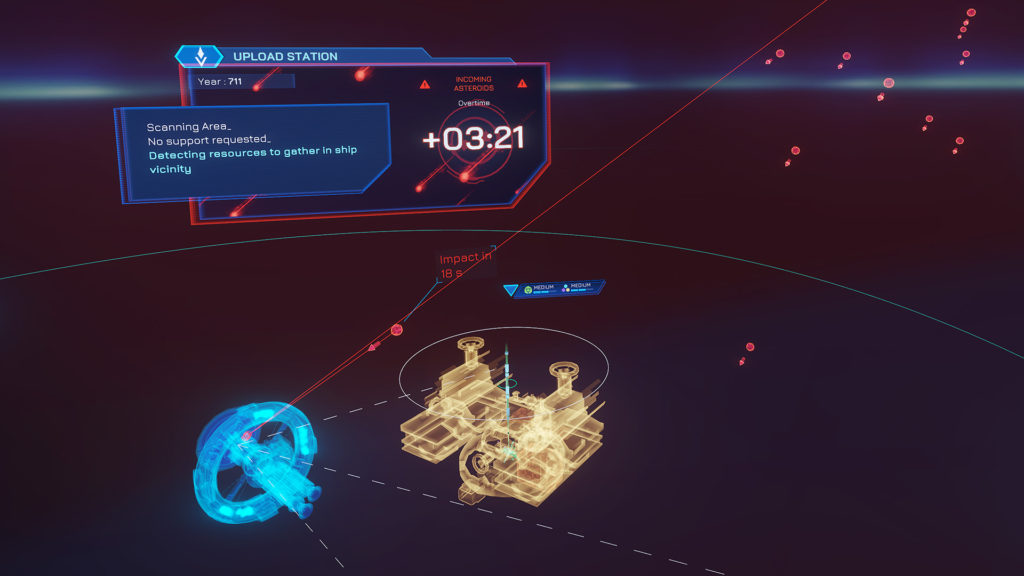 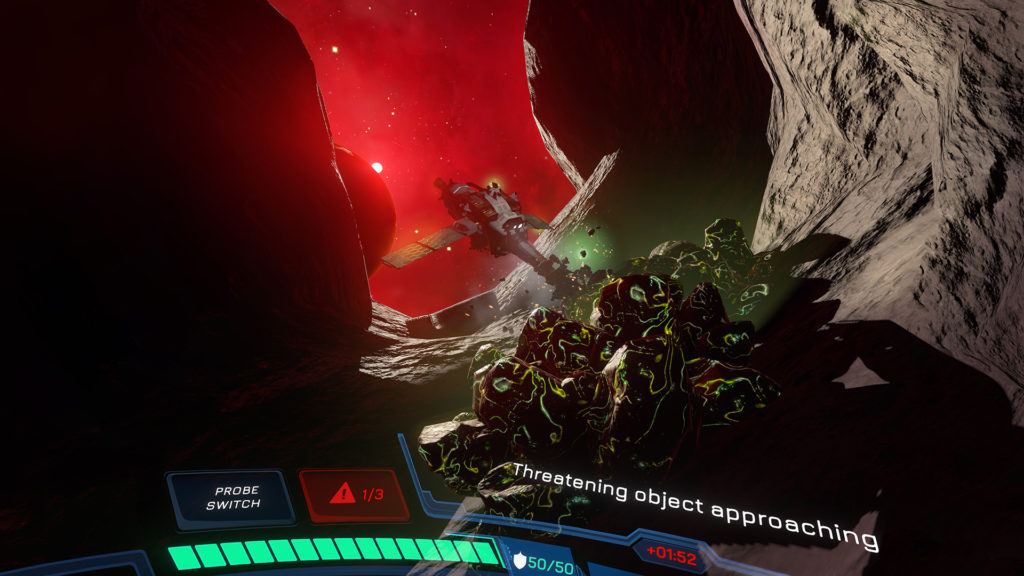 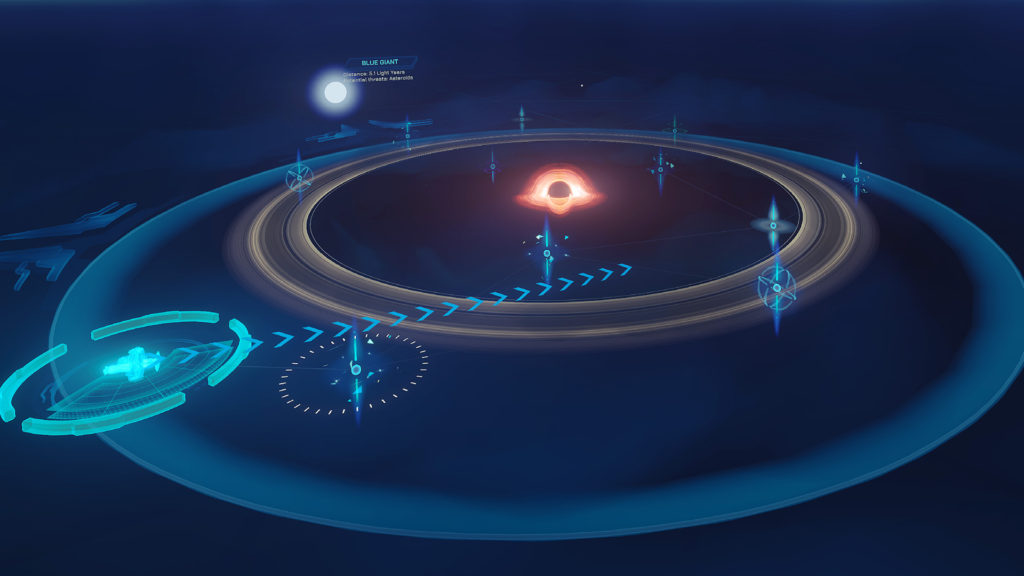 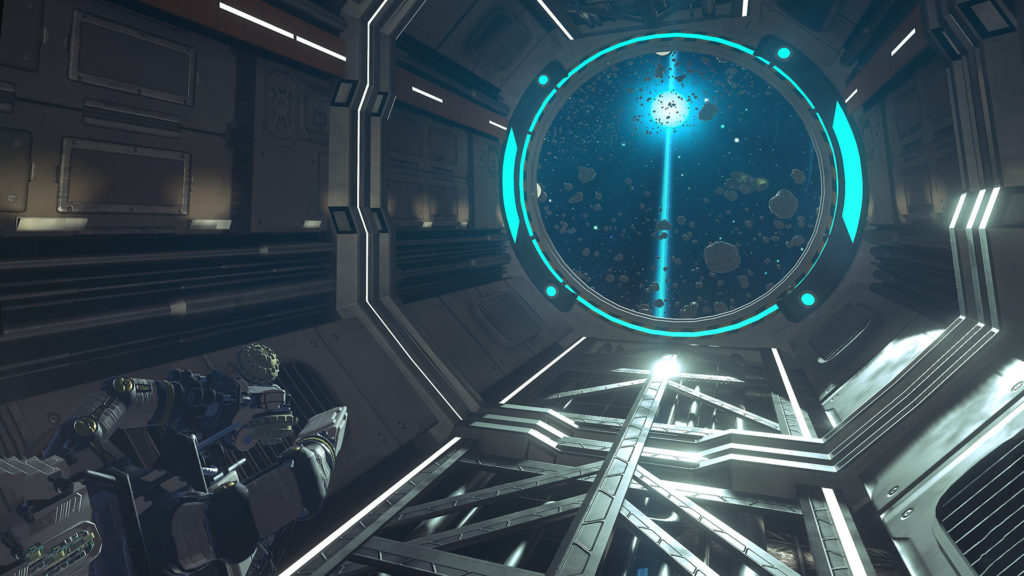 AGOS: A Game of Space takes players on an interstellar journey to reach a new habitable planet. Players will become the AI operating the last ship to leave a condemned Earth, guiding a group of survivors across eight unique stellar systems to find this new home.

Through innovative and realistic physics-based gameplay, players will build and pilot their space probes in order to upgrade their world-ship. Along the way, players will scavenge resources, unlock new technologies and face the perils of space to maintain life on board their ship during this extraordinary voyage to save humankind.

Tags: AGOS: A GAME OF SPACE