Developed by Ubisoft Pune and Ubisoft Mumbai, Prince of Persia: The Sands of Time Remake is Ubisoft’s first ever full-scale remake, with a fresh approach to combat, puzzle solving and rewinding time. The new design, made with updated technology for today’s gaming systems, include new camera angles and fully remade sequences. Additionally, players will get to see a beautiful and fully reimagined 9th century Persia through the eyes of the developers in Pune and Mumbai. 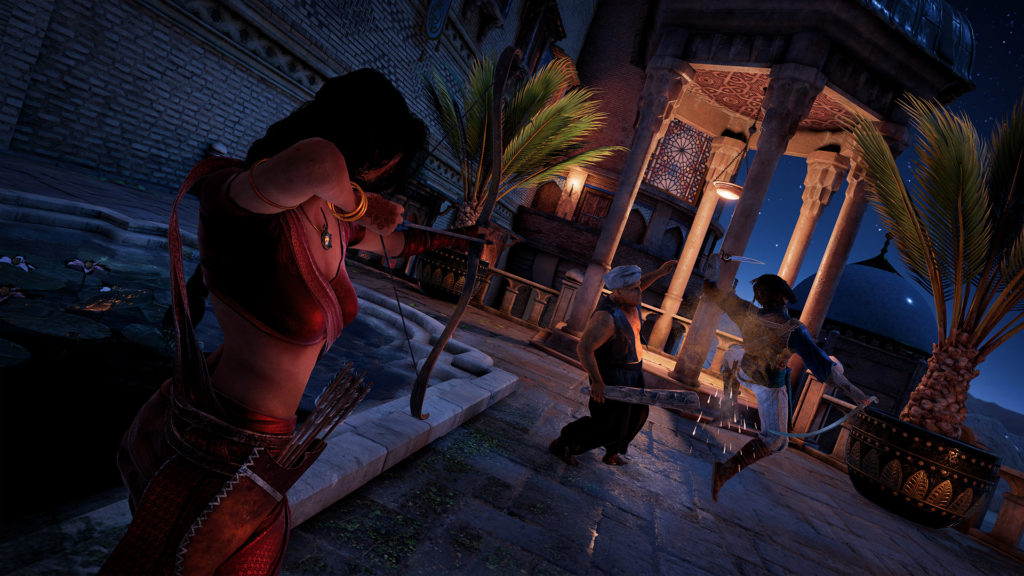 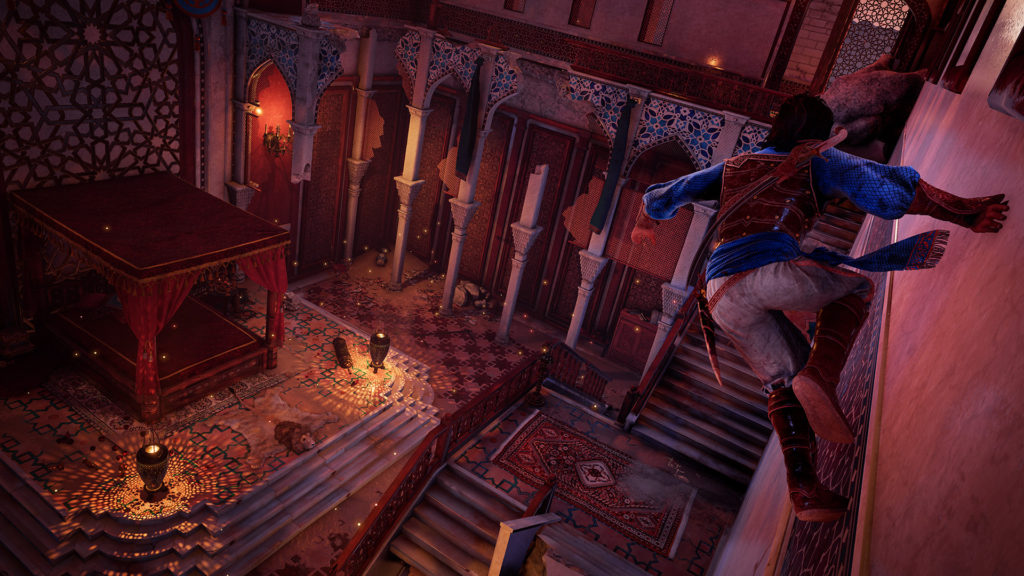 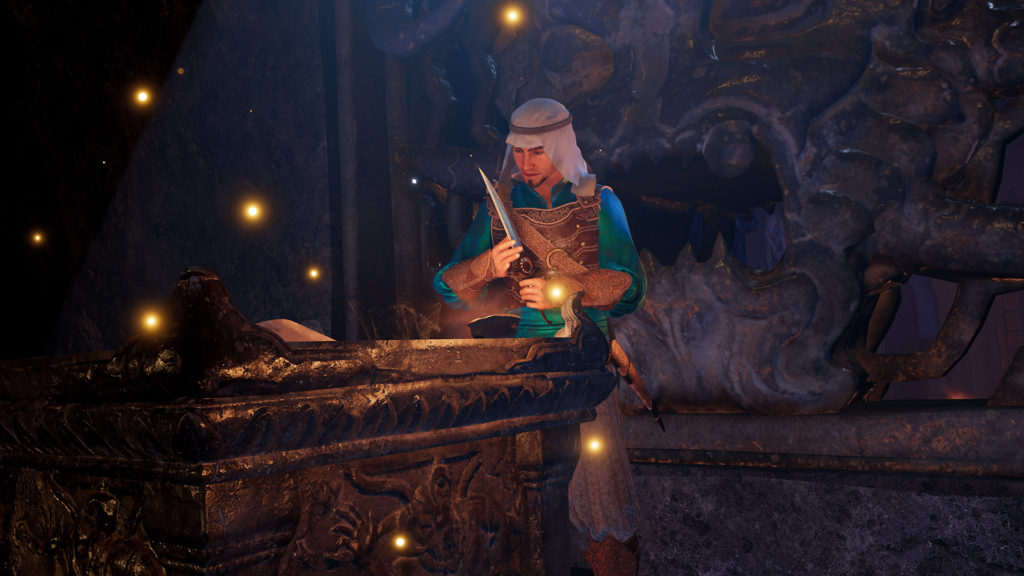 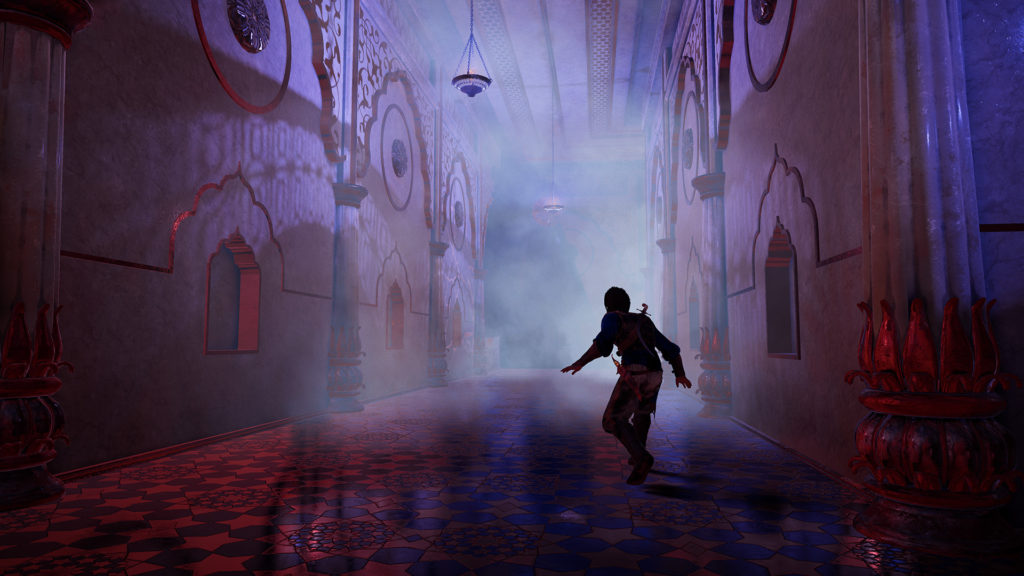 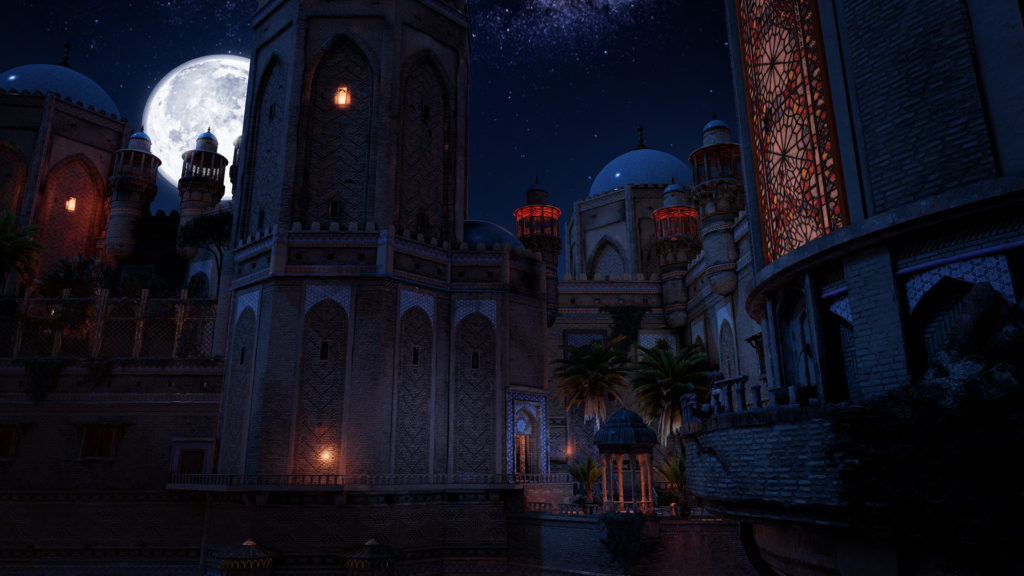 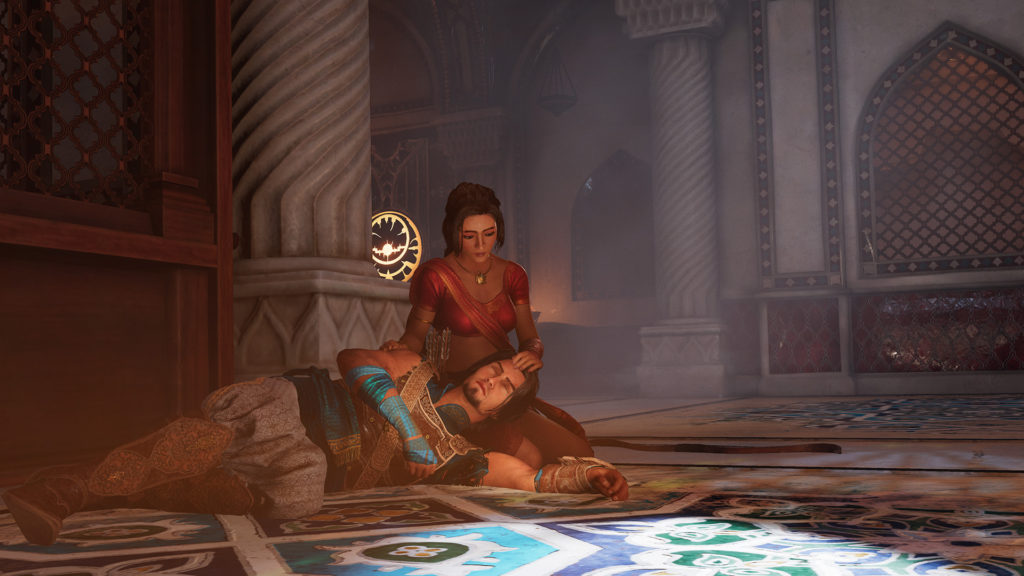 Relive the Prince’s journey for redemption after unwittingly releasing the Sands of Time on the Sultan’s Kingdom. As with the original, players will embody the heroic Prince alongside the daughter of the Maharaja, Princess Farah as they navigate the palace, battle sword-wielding enemies, maneuver trap-filled rooms and ultimately confront the evil Vizier, who controls the Sands of Time. Players continue to progress as they combat enemies and master the art of parkour. Yuri Lowenthal returns, reprising his role as the Prince’s original voice and motion capture actor and players will be introduced to actress Supinder Wraich, who now plays the role of Farah.

Players who pre-order the game will have access to the Back To The Origins set which includes:

For the latest news on Prince of Persia: The Sands of Time Remake and all of Ubisoft’s games, please visit: https://news.ubisoft.com/

Prince of Persia: The Sands of Time Remake will be available for pre-order here: