Developed by the team at Ubisoft Quebec, creators of Assassin’s Creed® Odyssey, Immortals Fenyx Rising is an exciting new IP that takes grand mythological adventure to new heights.***  Players will embody Fenyx, a new winged demigod, on a quest to save the Greek gods and their home from a dark curse. Only by mastering the legendary powers of the gods, overcoming heroic trials and confronting powerful mythological beasts, will Fenyx be able to take on Typhon, the deadliest Titan in Greek mythology.

An exhilarating experience for all heroes at heart, the game features dynamic action gameplay, fast-paced aerial and melee combat and stories inspired by Greek mythology. Players will face off against mythological creatures like the Cyclops, Minotaur and Medusa. With the help of the Sword of Achilles, Bow of Odysseus and Wings of Daidalos, players will launch themselves up into the air to deal with the immensity of these creatures. In addition to combat, players’ logic and strategy will be challenged by world puzzles, from small scale individual puzzles all the way up to the epic Vaults of Tartaros.

Immortals Fenyx Rising is an uplifting and witty take on the open world action adventure genre and is full of rewarding exploration through dynamic traversal. Sprint across open fields, climb enormous mountains, and glide through the skies to discover all the secrets of the seven unique regions inspired by the Greek Gods across the Golden Isle. 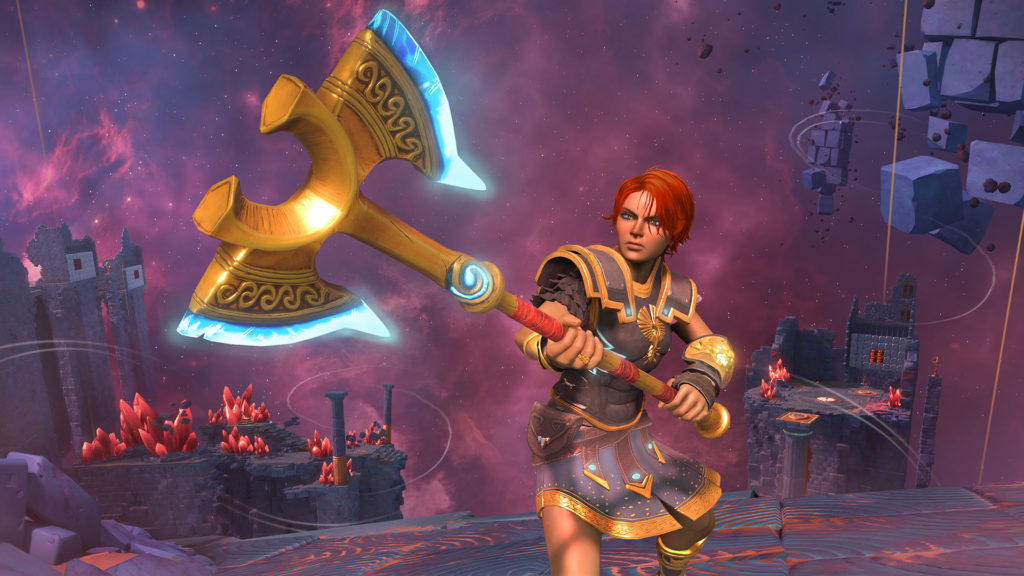 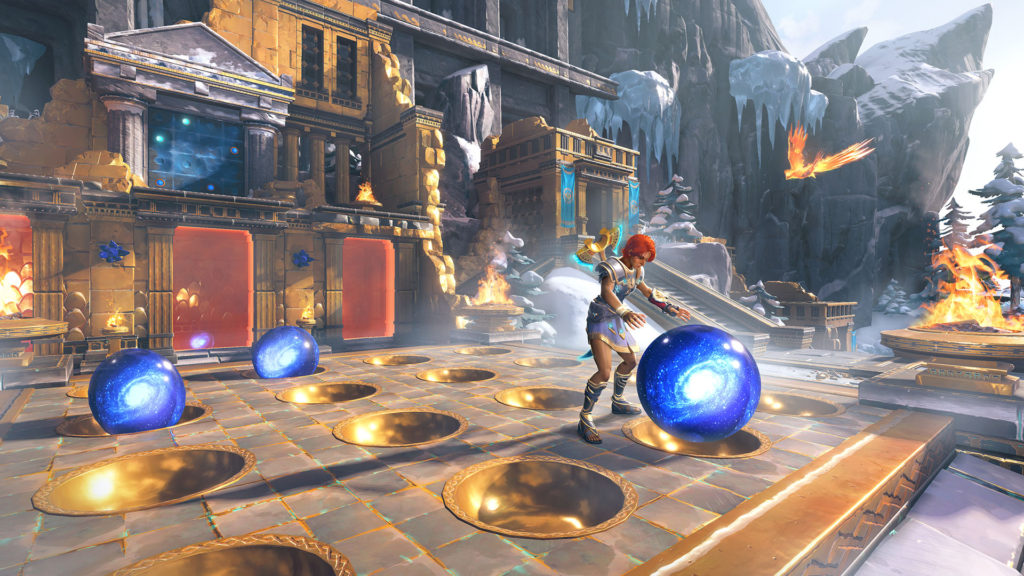 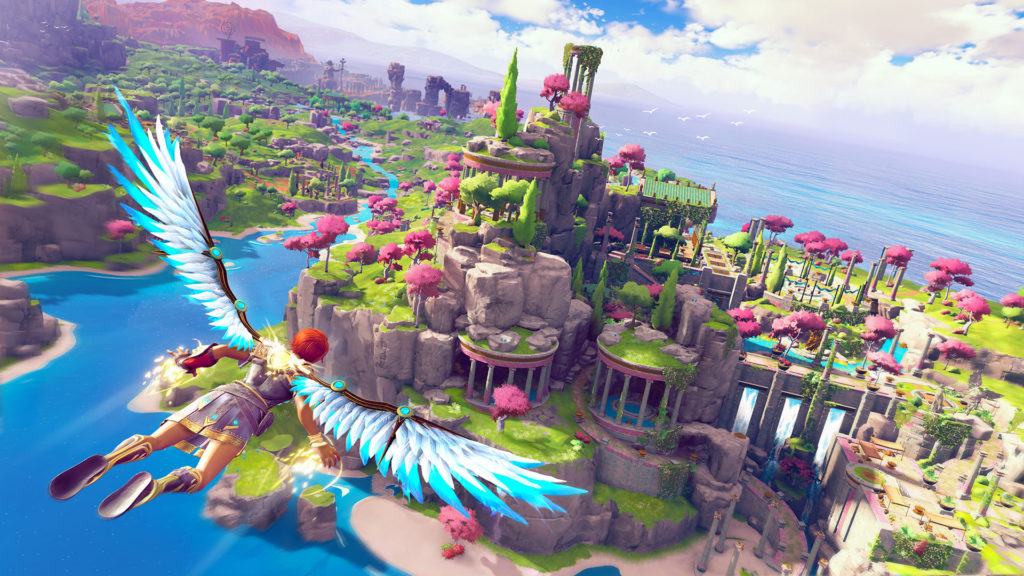 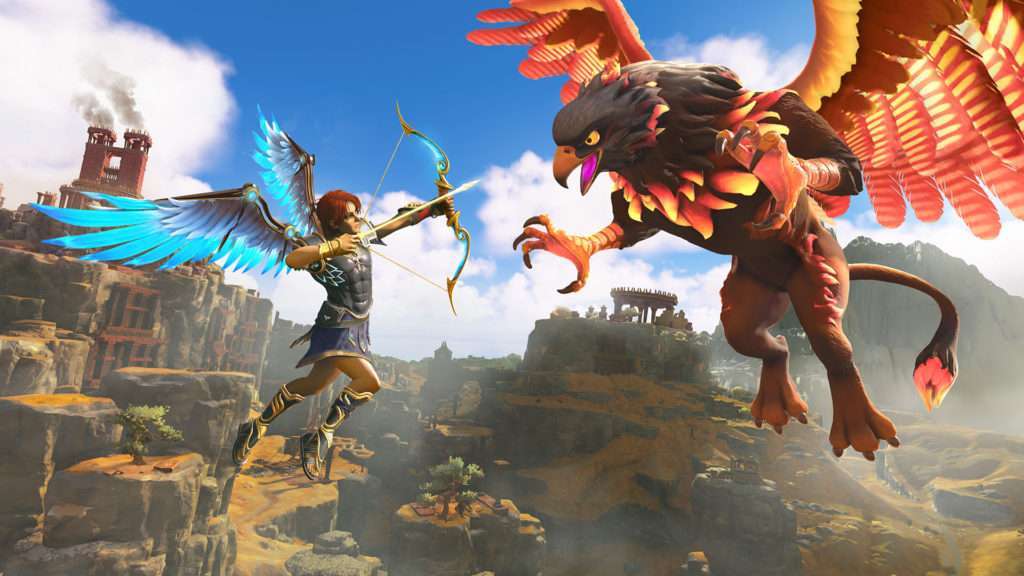 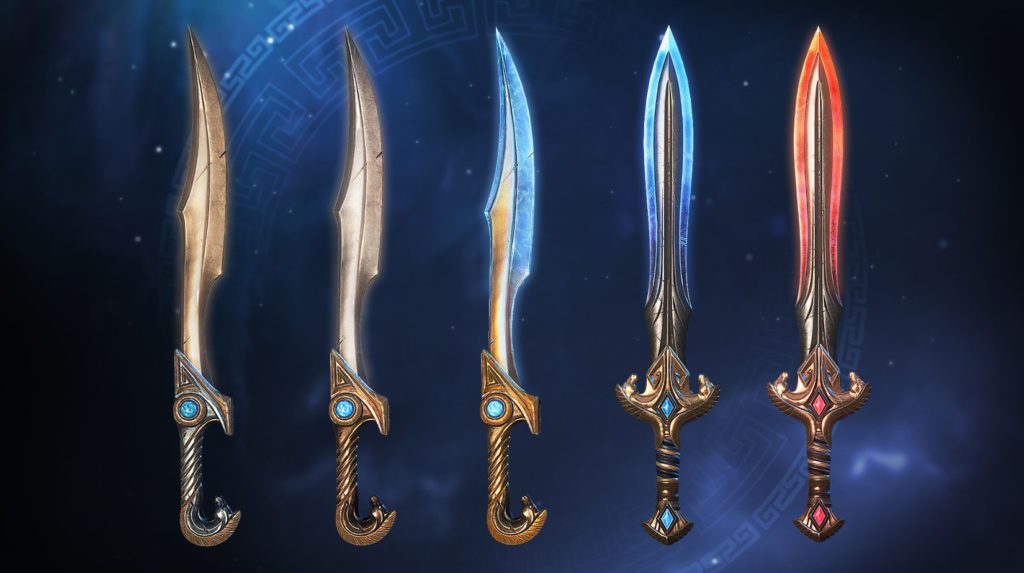 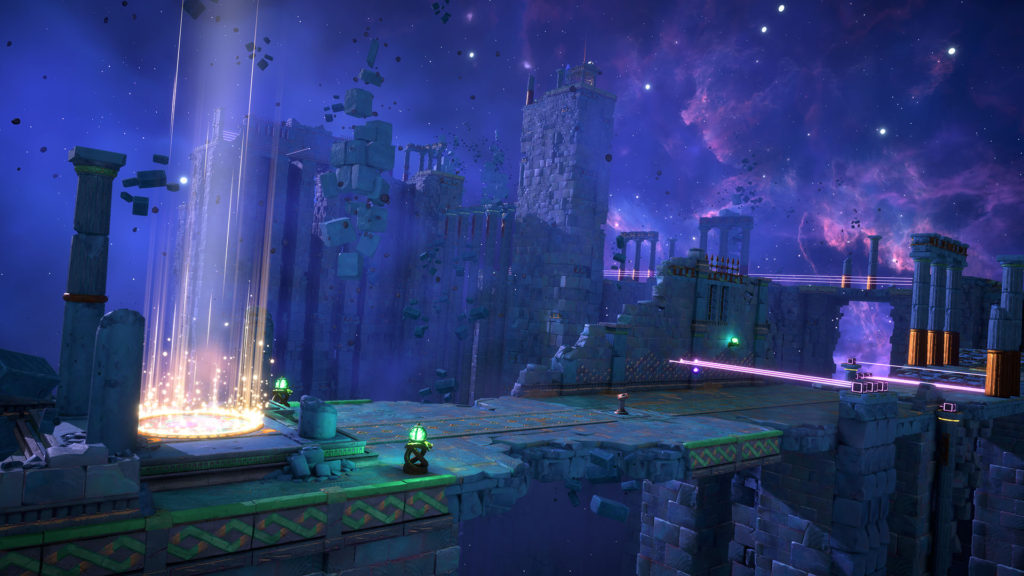 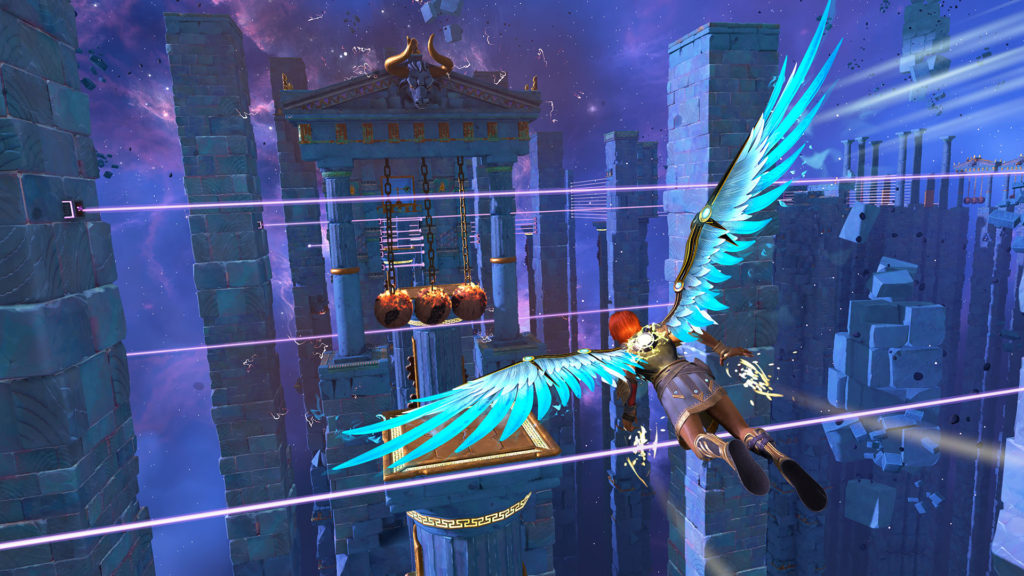 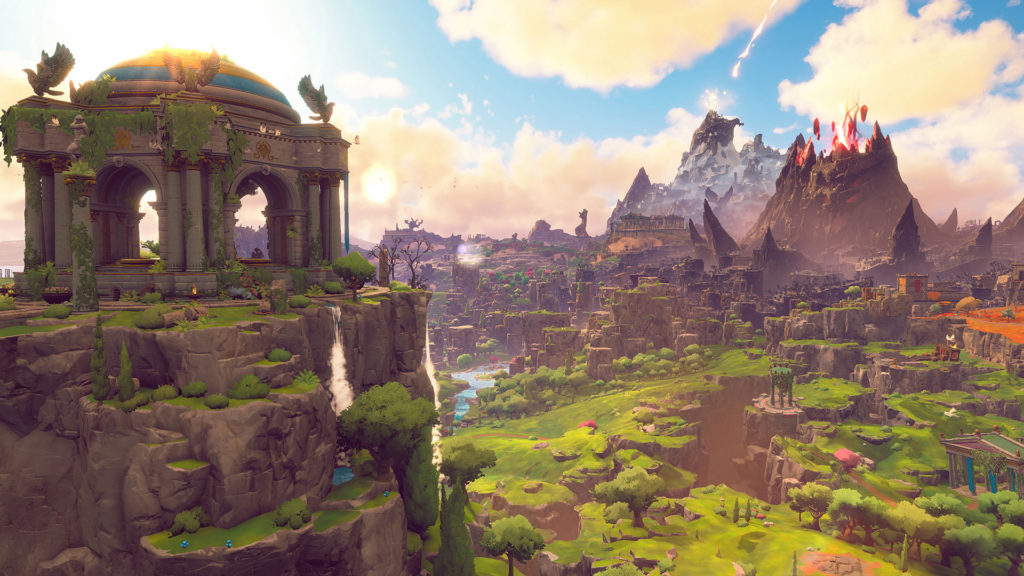 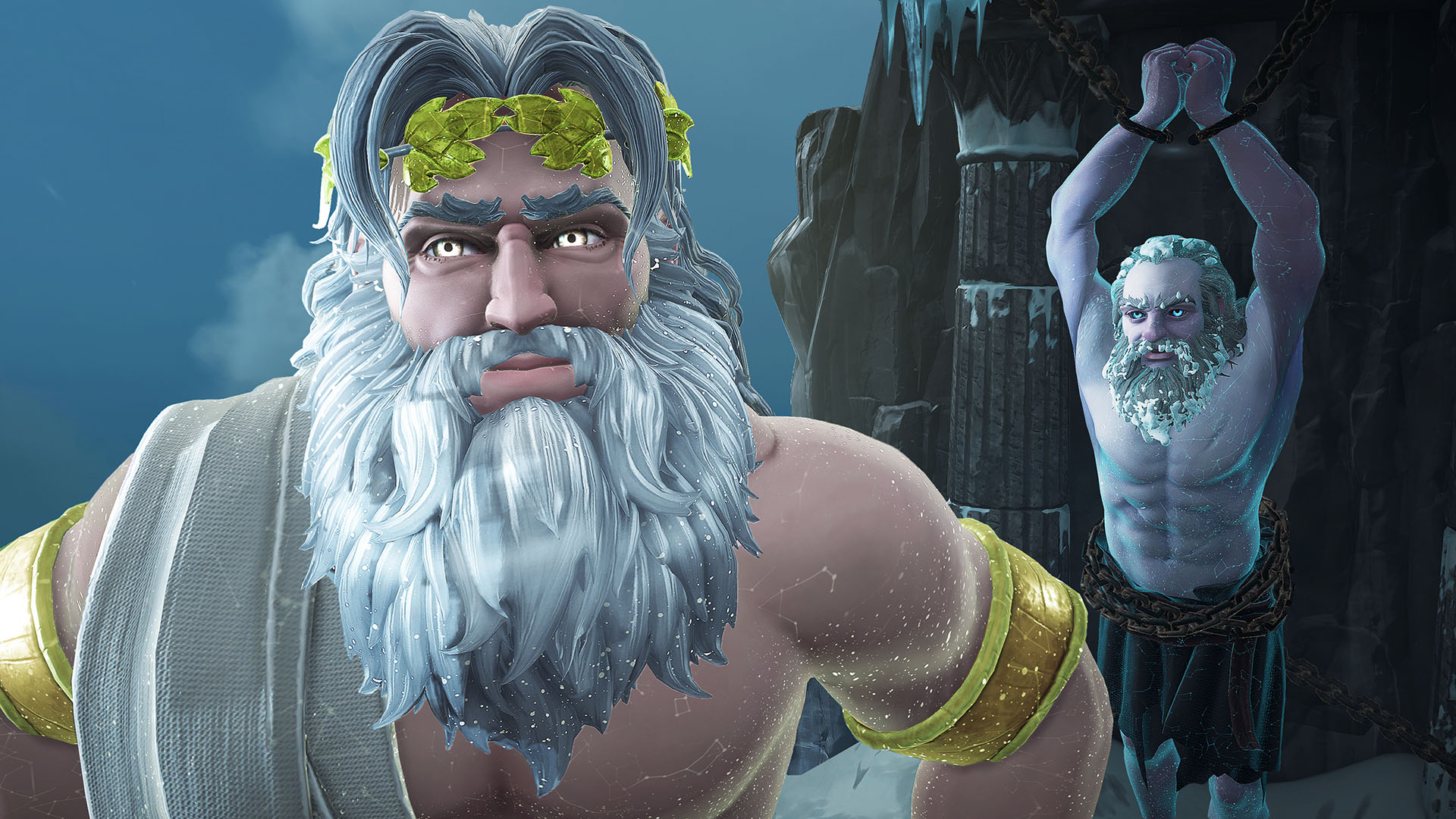 In Immortals Fenyx Rising, players will be able to make Fenyx their own with a wide range of customization options available.  Progression is varied, centered on the Hall of the Gods where players can upgrade Fenyx’s health, stamina or god-given abilities. In addition to upgrading Fenyx, the weapons, armor, and potions used can also be enhanced by defeating enemies and opening chests throughout the world.

The journey will be as challenging and rewarding as the destination, and players will emerge as the heroes they are meant to become.

The Gold Edition of Immortals Fenyx Rising will include the base game, Season Pass and additional in-game content. All pre-orders will include one bonus quest, A Tale of Fire and Lightening.

Tags: SAVE THE GODS AND PROVE YOUR HEROISM IN IMMORTALS FENYX RISING