With both releases available for the launch of the new Xbox Series X | S, Ubisoft brings players an opportunity to enter the next generation gaming experience with two of its most iconic franchises. Leveraging the new consoles’ cutting-edge features and power, Ubisoft unleashes the depth of its open worlds in unprecedented ways and demonstrates its commitment to developing truly immersive games. 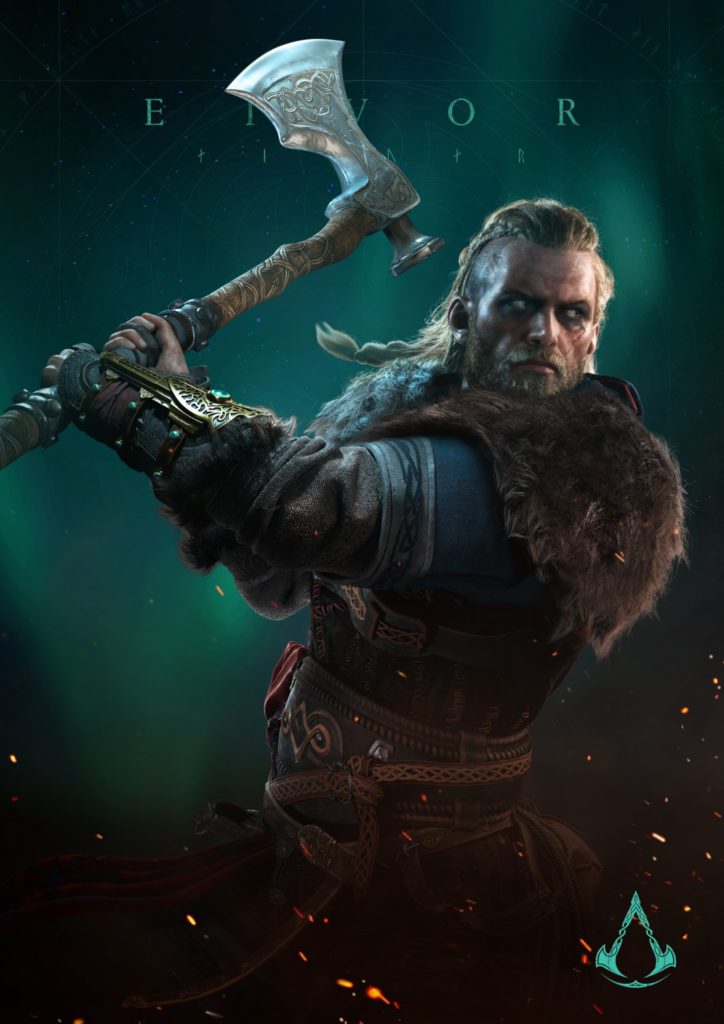 “We are excited to announce that players will be able to discover Assassin’s Creed Valhalla sooner than expected! We cannot wait to see the world we’ve been creating over the past 3 years coming to life on all platforms, including on the next generation of consoles with the Xbox Series X | S on November 10.” said Julien Laferrière, Producer on Assassin’s Creed Valhalla. 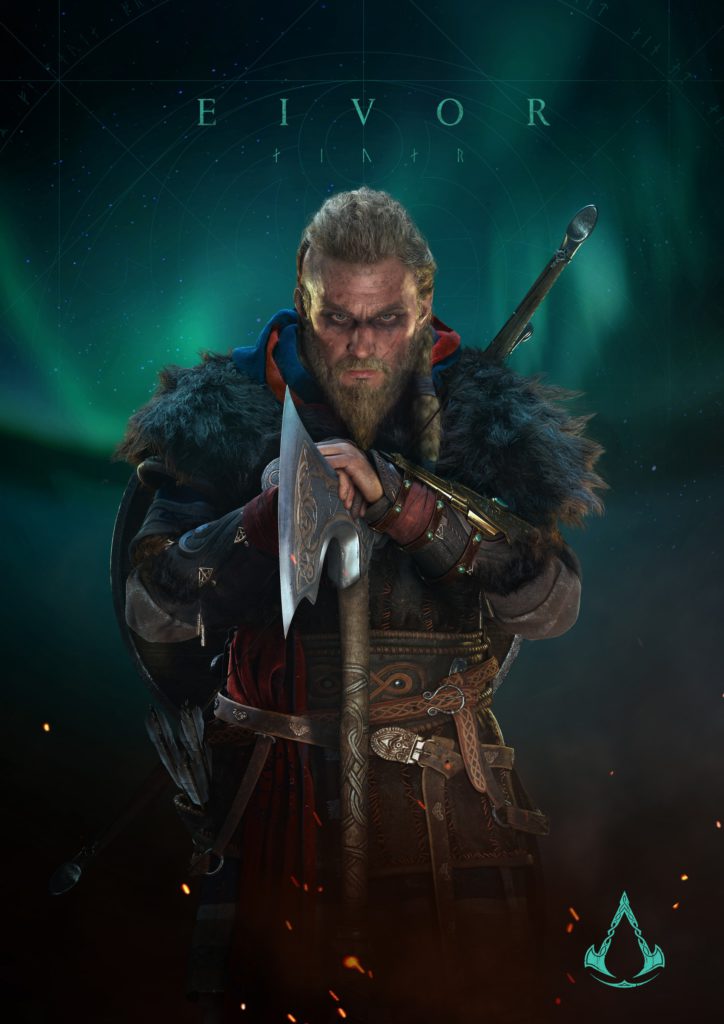 The near-future London of Watch Dogs: Legion will fully benefit from the Hardware Accelerated Raytracing of the new Xbox Series X | S: from Piccadilly Circus and its giant digital screens to Camden High Street’s neon lights and holograms, the power of real-time ray traced reflections brings a never seen before level of realism to an urban playground. 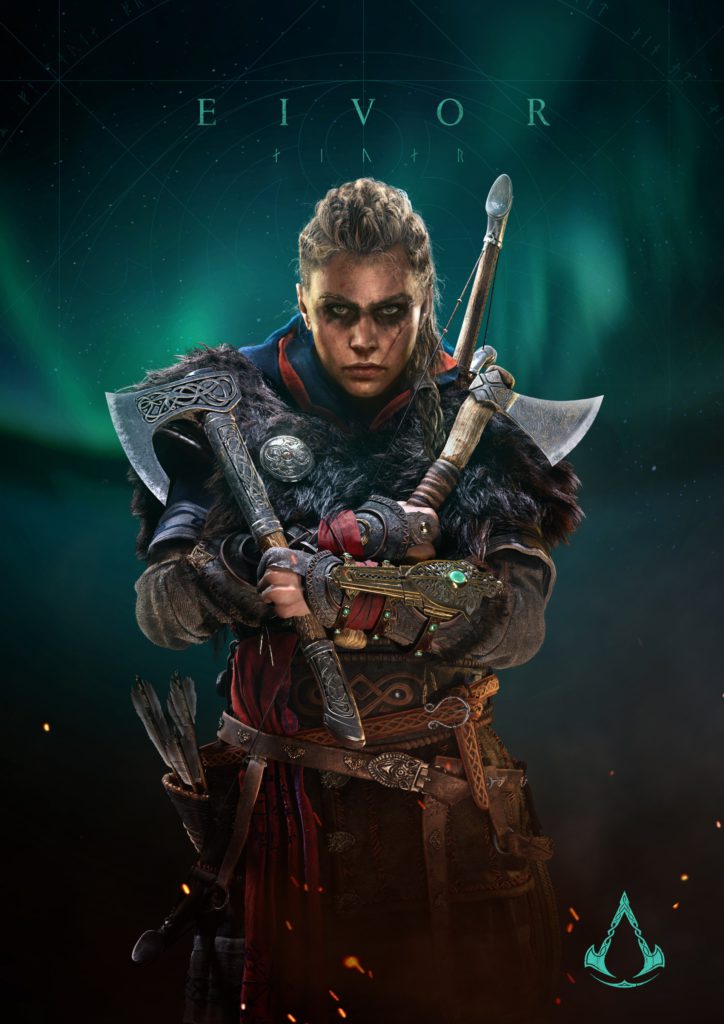 In addition, Assassin’s Creed Valhalla and Watch Dogs: Legion will both leverage the consoles power by offering higher resolution textures and improved shadow quality to players, along with clutter density on Assassin’s Creed Valhalla. Both games will be taking advantage of the Direct Storage, benefiting from faster loading times and a smoother world transversal experience. Finally, Assassin’s Creed Valhalla and Watch Dogs: Legion will leverage the Smart Delivery** technology, allowing players to buy the game once and play it on either Xbox One or Xbox Series X | S on November 10, 2020. Cross-save functionality between Xbox One and Xbox Series X | S will also be supported on both games so players can keep their progression from one platform to another. Players who purchase Assassin’s Creed Valhalla or Watch Dogs: Legion on PlayStation®4 will be able to upgrade their game to the next-gen version (PlayStation®5) at no additional cost.

With development led by Ubisoft Montreal***, Assassin’s Creed Valhalla follows the epic saga of Eivor, a fierce Viking raider raised on tales of battle and glory. Offering a captivating Viking experience, the game brings players to a beautiful and mysterious open world set against the brutal backdrop of England’s Dark Ages. Players can take advantage of new features including raids, growing their settlements, and building their power in a quest to earn a place among the gods in Valhalla. The Gold, Ultimate, and Collector’s Editions**** of Assassin’s Creed Valhalla as well as the Ubicollectibles® products are available for pre-orders. Fans who pre-order Assassin’s Creed Valhalla will receive The Way of the Berserker bonus mission at launch, in which players will join a legendary Norse Berserker on his quest for revenge.