The Sony Cyber-shot DSC-RX0 II is a tough action camera with water-resistant to a depth of 10m,  dust- resistant, and shock-resistant for thrill seekers and amateur vloggers. Its ultra compact form is ideal for everyone to use with it’s 15.3-megapixel image sensor, 4K 30p internal movie recording and also has a 180-degree tilting 1.5-inch display that is perfect for video blogging.

The body measures 40.5mm x 59mm x 35mm with a weight of 132g including battery NP-BJ1 and micro sd card. The lens is a ZEISS® Tessar T* lens 24mm equivalent f/4 which is quite sharp and with a minimum focus distance of 7.9 inch. The imaging sensor is Sony’s 1.0-type Exmor RS™ CMOS sensor  with the advanced BIONZ X™ image-processing engine. This is also found in Sony higher end camera systems. 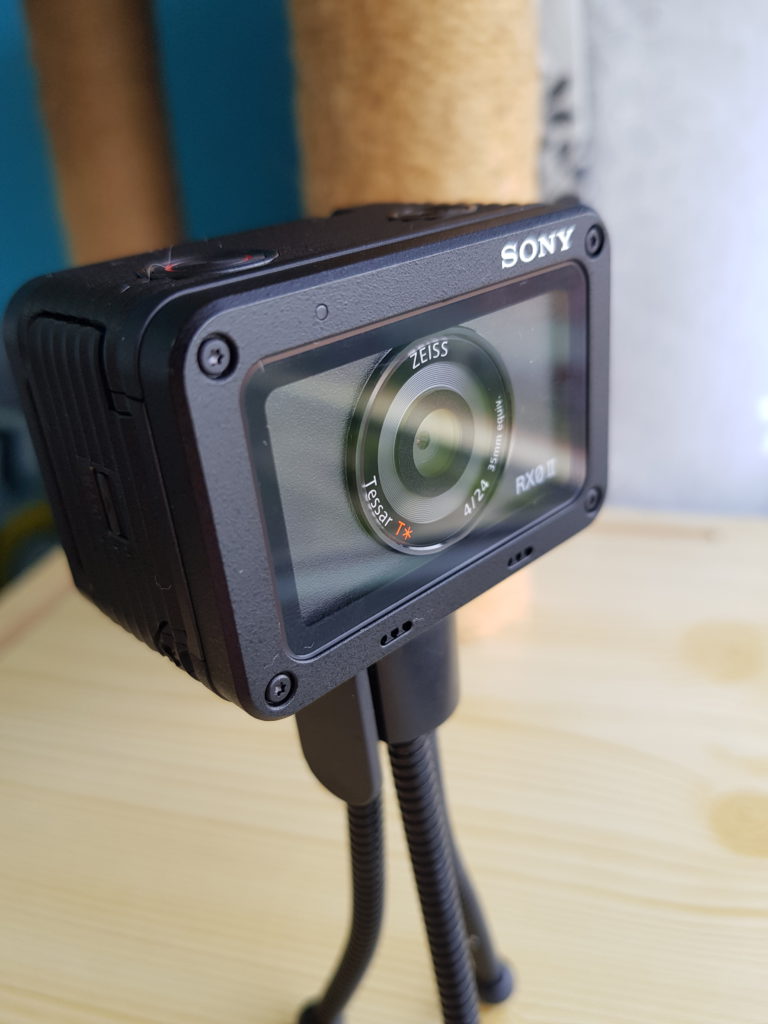 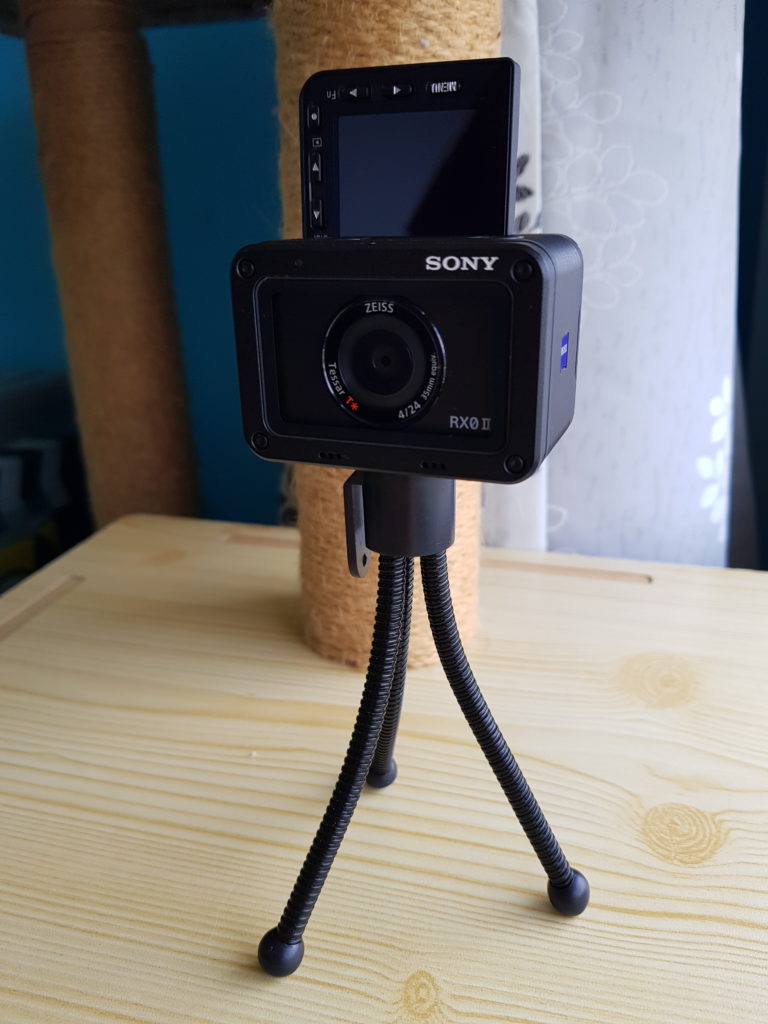 A menu button for the unlocking the huge list. Up, Down, Left, Right to navigate it and finally a white dot to act as the enter key. Some button has a secondary purpose during capture mode. Right button acts as the function (Fn) key to adjust key settings on the fly. The Up button changes the display options. And finally the Down button brings you the gallery page to view your existing captures. 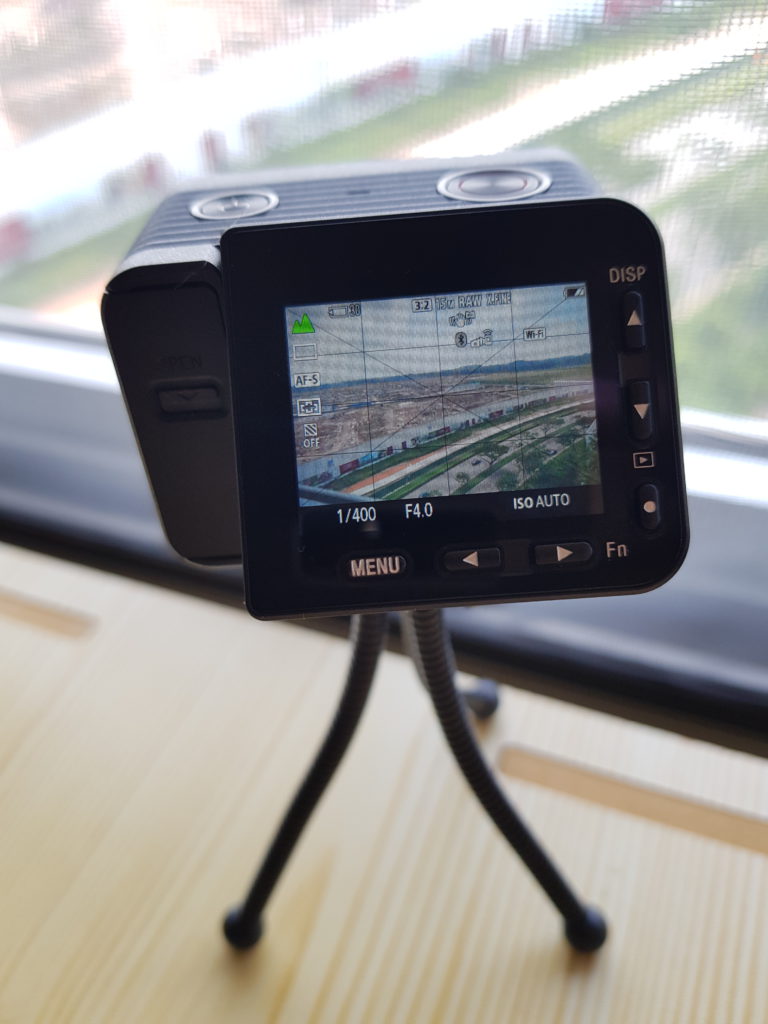 There’s a micro-HDMI, micro-USB, microSD slot and external mic input beneath a weather-sealed flap. on the back. I wish it was using USB-C to keep up with the times and could have a boosted charging time. 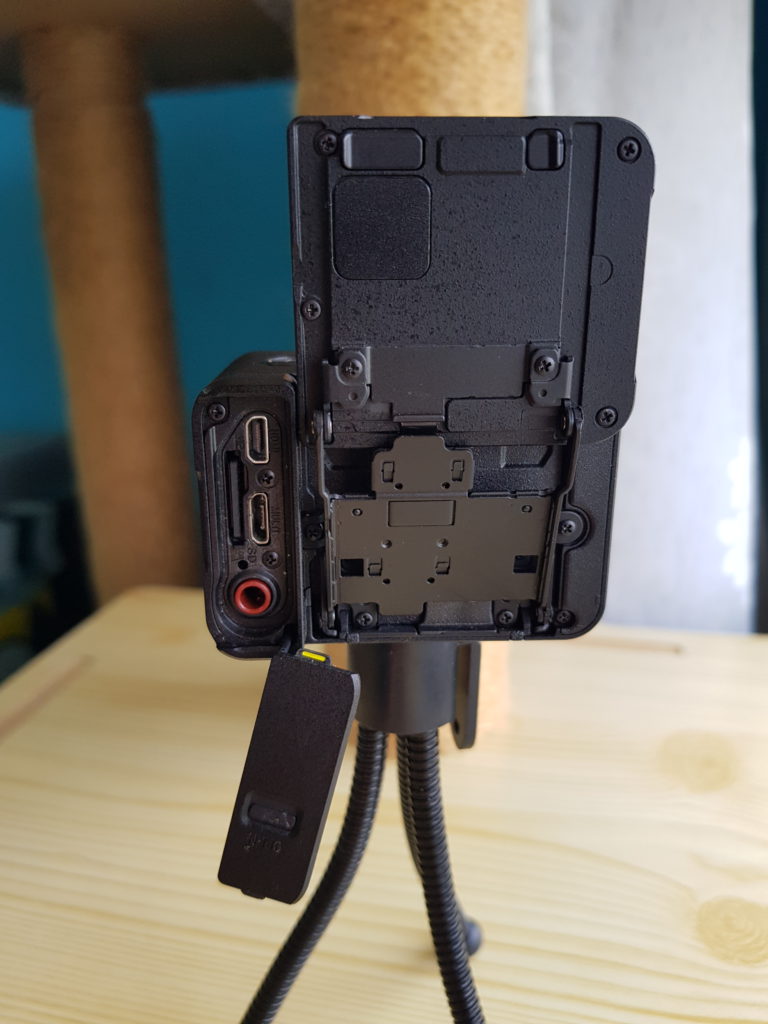 On the other side is another weather-sealed flap concealing the removable battery NP-Bj1 3.7V/2.6W(700mAh). The battery life is averaging around 60 minutes in total. I have not been able to get a 60 minutes time-lapse due to battery low and heat. A secondary battery is a must if you’re needing to vlog the whole event. Better option is to get an external charger as well. 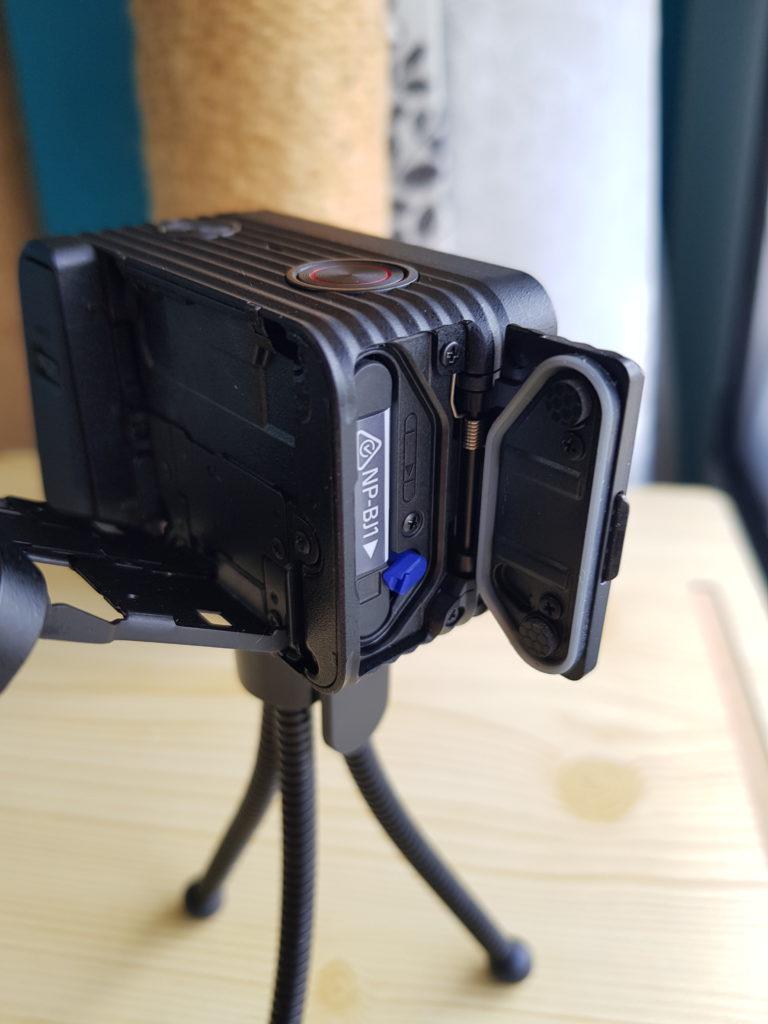 I find the tiltable LCD very useful in bright day light to avoid the glare from the sun. It helps framing the shot. And finally on the top is the power button and the record button. 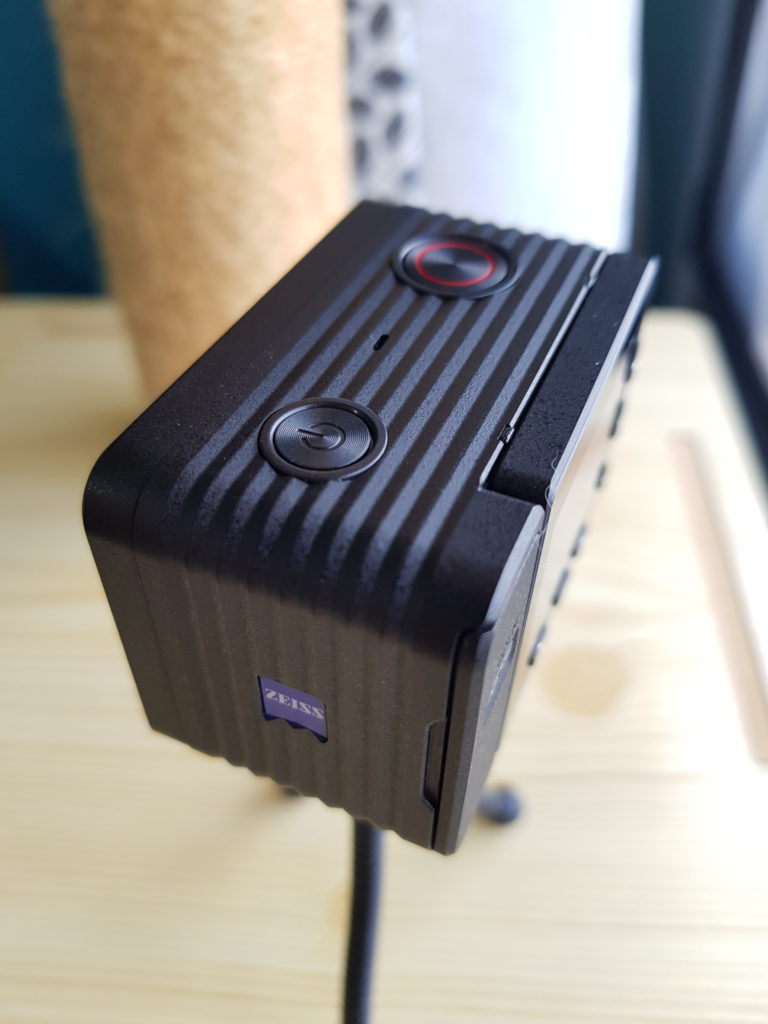 The camer has a surface coating to protect it from water accumulation and for ease of cleaning.

Using the RX0 II interface needs some getting use to. It shares the same interface as Sony’s professional Alpha series and RX100 models. there’s a plethora of options and settings to customized. But to keep it simple and working out of the box we can use auto for the most parts. 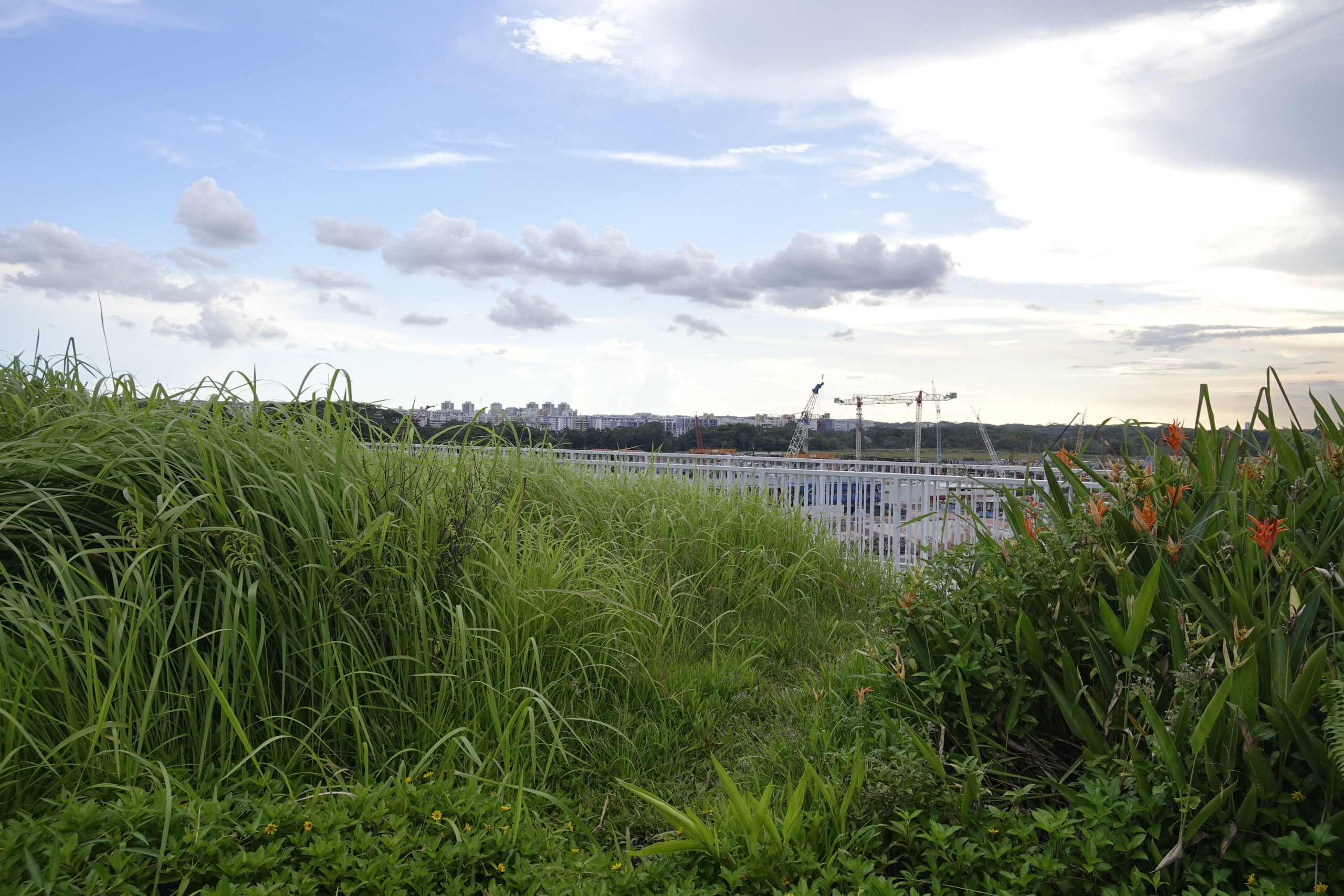 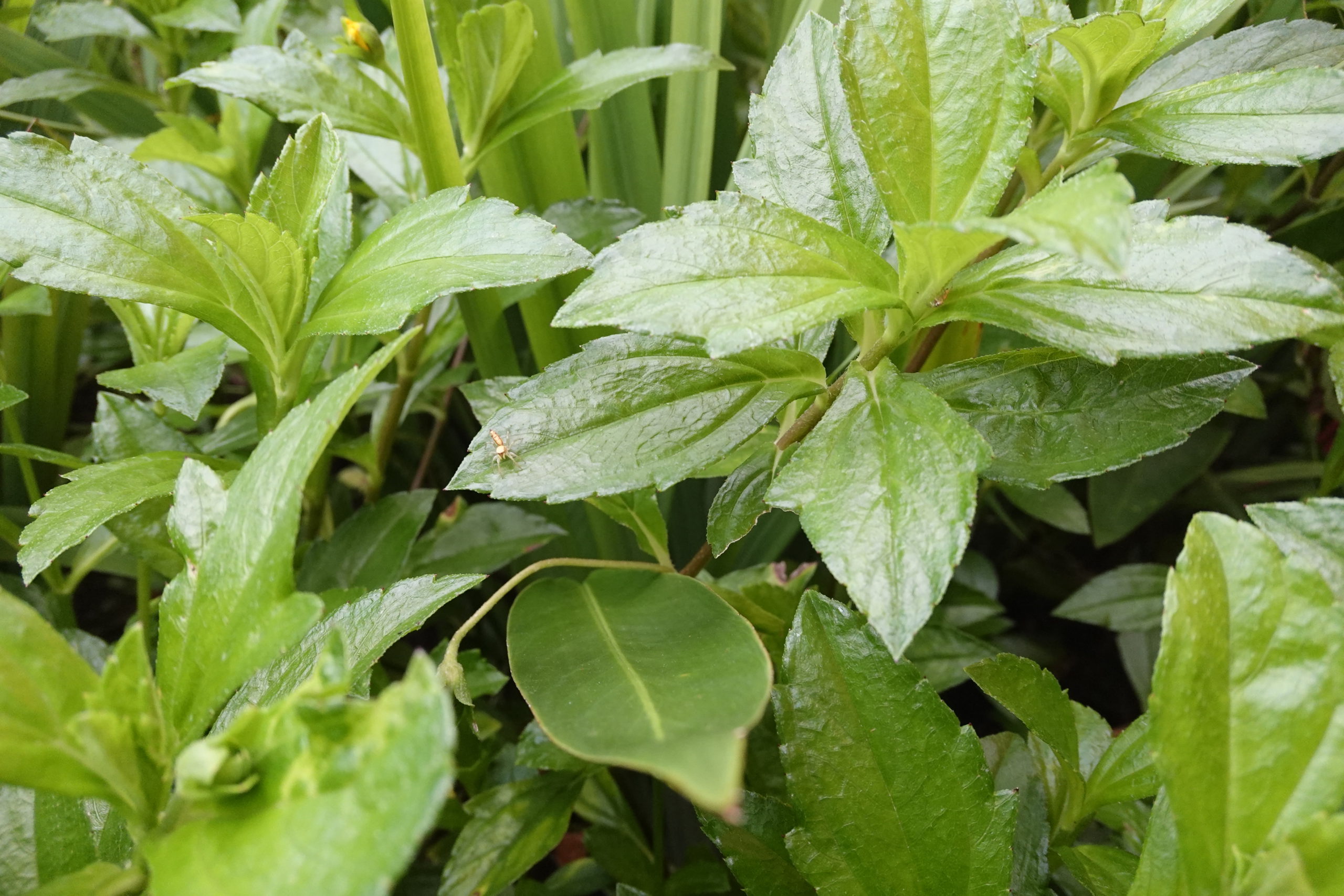 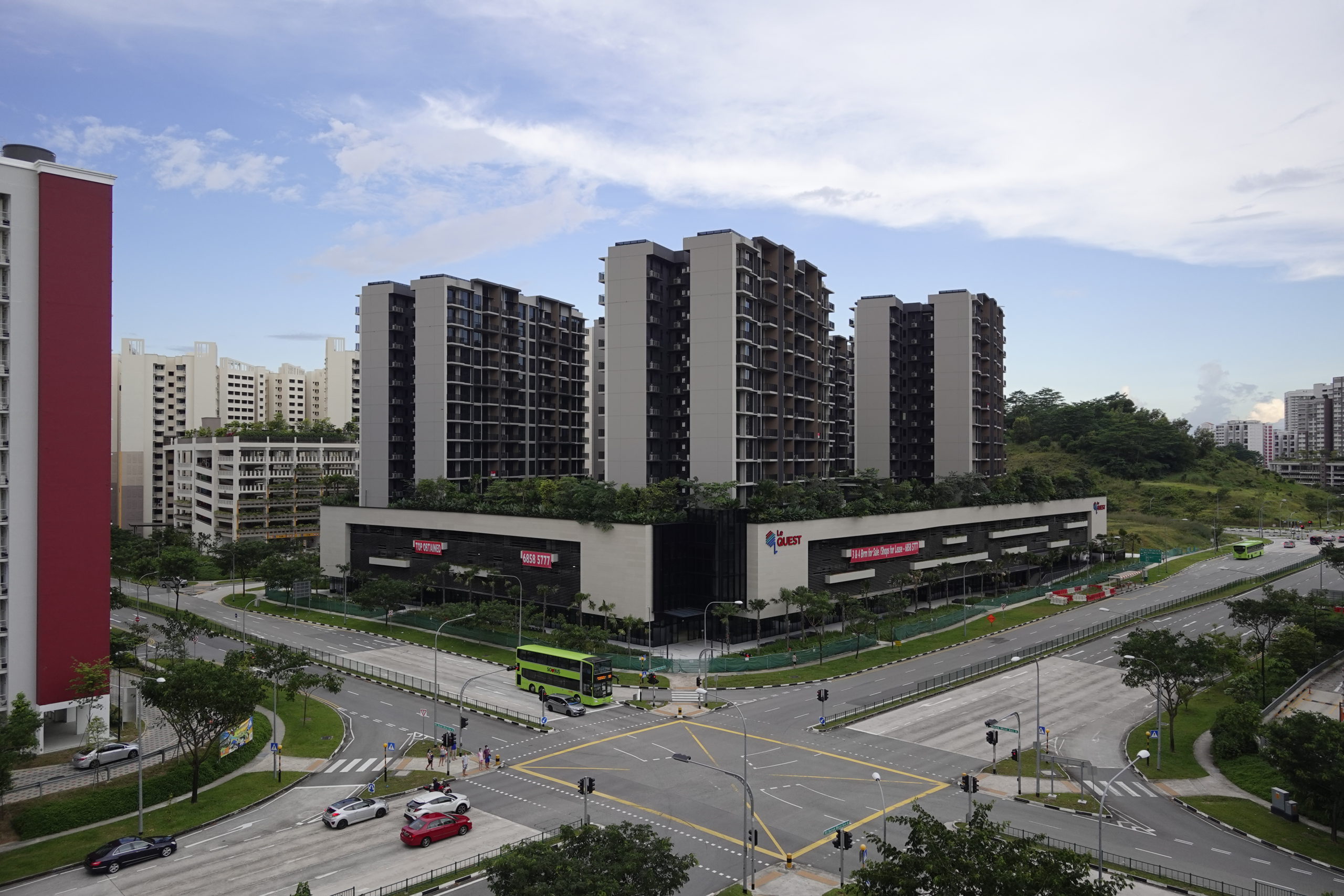 Testing using remote trigger from my computer via WIFI. This is the Imaging Edge Desktop software from Sony, more info here 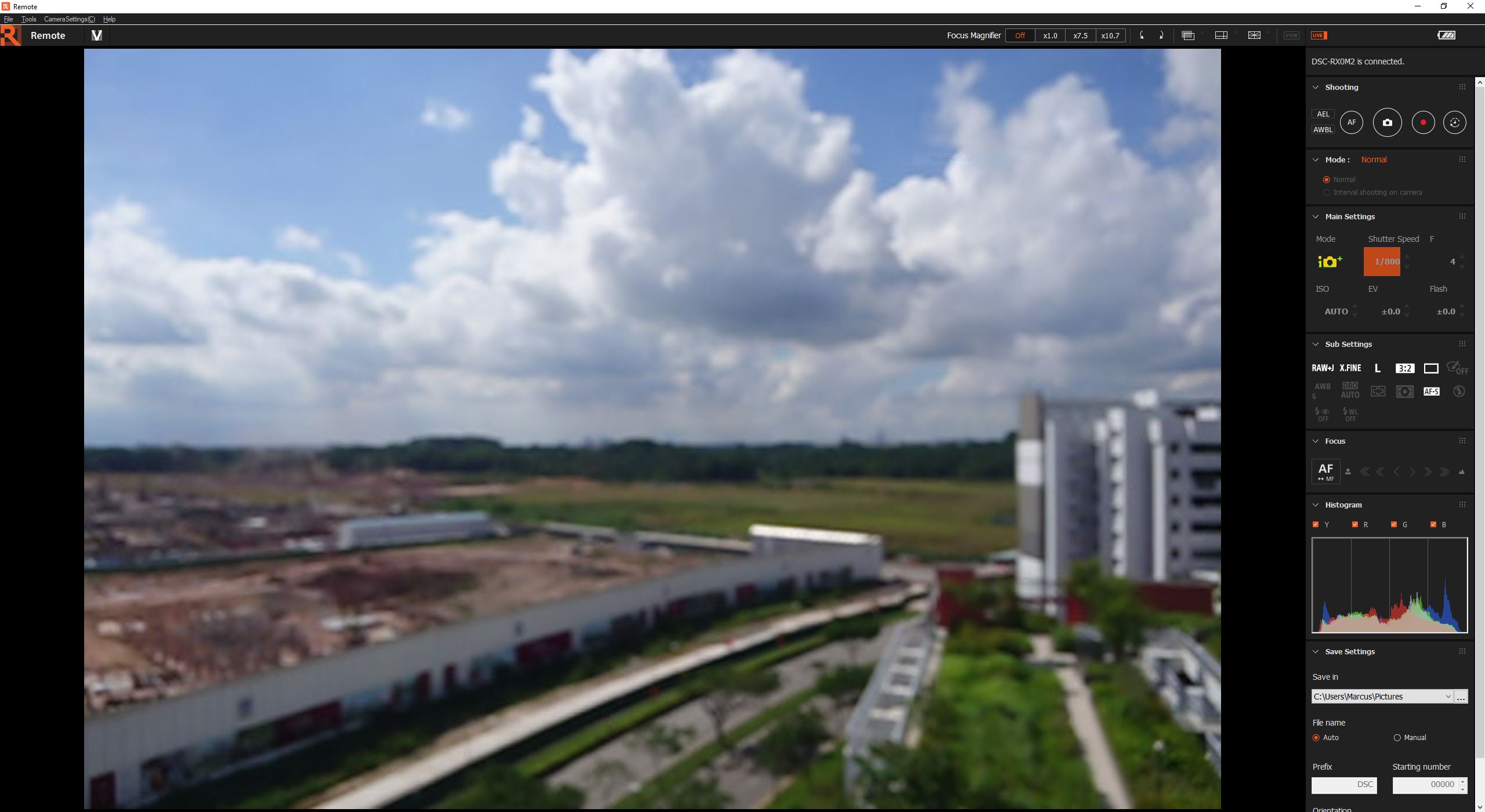 This is the image taken from the software. turns out pretty clear and sharp. Took this during a cloudy day. It’s 4K 25 fps straight out of the camera. I’m a little disappointed in the stabilization. I’m just walking at a normal pace and the video seems jerky. I took another video prior to this but it was unusable. The focus was totally out and I didn’t even realized it until I checked on my computer. The 1.5″ screen is too small to check for badly focused shots.

Le’t see a sample I took at night.

I don’t recommend using this camera at night, minimally with a gimbal or at least a tripod. Not much action at night anyway 😉

Next I set the camera on a tripod at my service yard to capture a timelapse sunset. This is only 20 minutes due to YouTube  4K upload limitation. The original video was slightly less than an hour long and that was the maximum I managed to get out of a single video.
Remember to change the Auto Power OFF temp. settings to HIGH from standard to prevent the camera from auto shutting down due to heat.

The camera captures the cloud formation nicely and shows the sunset bouncing light of the clouds. The dynamic range is excellent and does not need much post processing.

Take a look at the 16x speed I uploaded.

Lastly to test the 1000 FPS I took a video out of my window.

To achieve 1000 fps the lighting condition have to be very brightly lit. I can’t even get it to focus indoors. This is just a sample of the 20x slow motion HFR mode.

The Sony RX0 II is a unique tough camera in a very niche market. It has impressive specs in a tiny body but it does come with a number of limitation which does not make it a complete package for an amateur. To get the most out of this camera you’ll need to complement it with a variety of accessories. The RX0 II retails for S$899 and includes gifts of 16GB microSD card, Manfrotto Grip Bar and 1 extra battery. 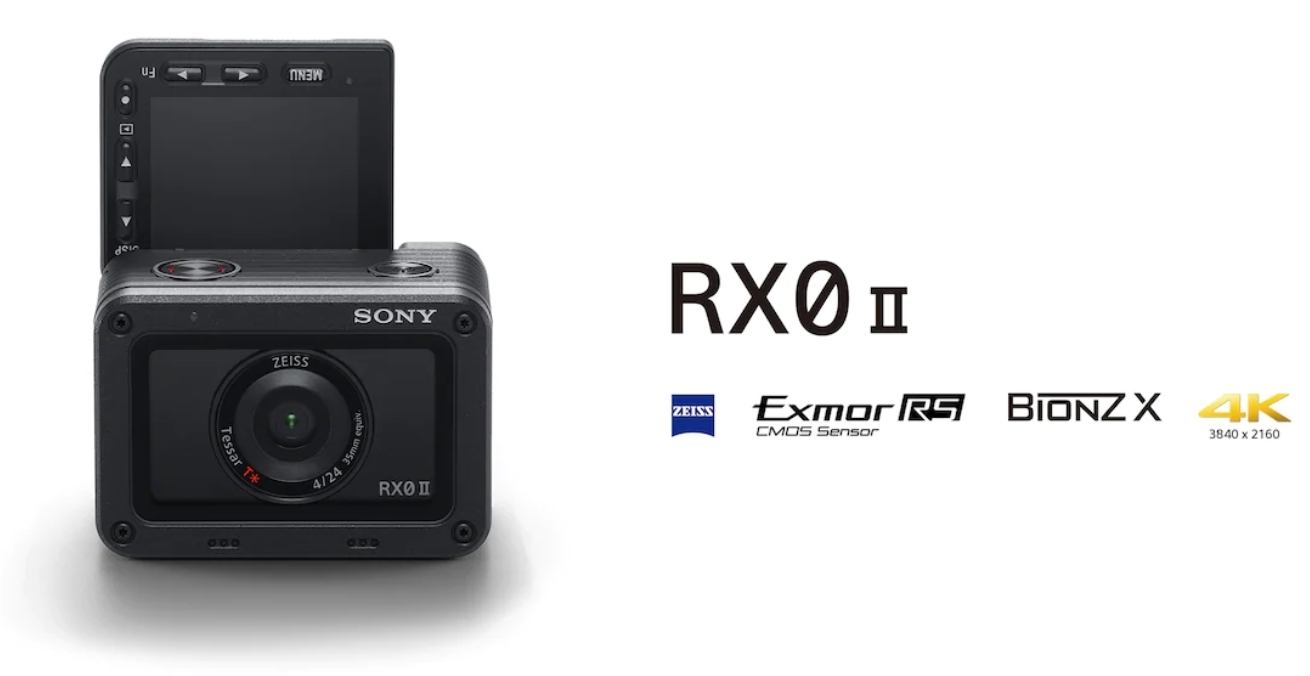