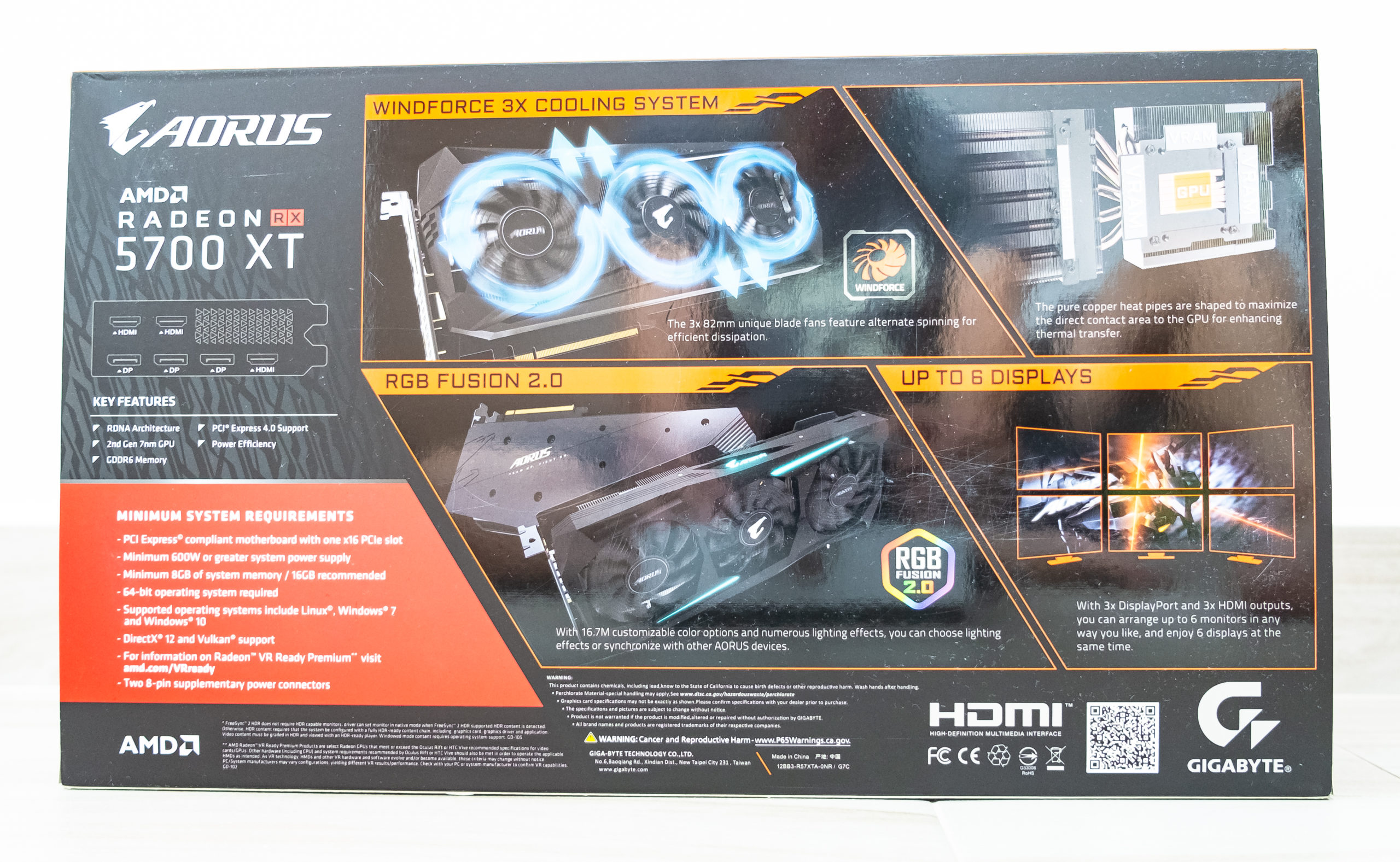 The Gigabyte AORUS RX 5700XT 8G features a custom-design PCB designed by Gigabyte with a massive 7+1phase VRM that draws power from a pair of 8-pin PCIe power connectors. The cooling solution is the Gigabyte Windforce 3X , the latest unique blade fan of high-end air-based alternate spinning cooling solutions from Gigabyte that features an aluminium fin-stack heatsink and a three of fans that turn off when the GPU is idling. Better cooling and power limits mean that the GPU is able to sustain its boost clock speeds better, resulting in more performance. There’s also a switch-enabled OC mode by default that speed up boost clock speeds to 2010 Mhz. The dual-BIOS feature switch let you switch between OC and Silent, but also lets you lower fan speeds via a “silent BIOS.” This card has a few of RGB LED  along the front and top of the card, but we are disappointed with little RGB lighting around the card.

The back of the card is cover with full length backplate. 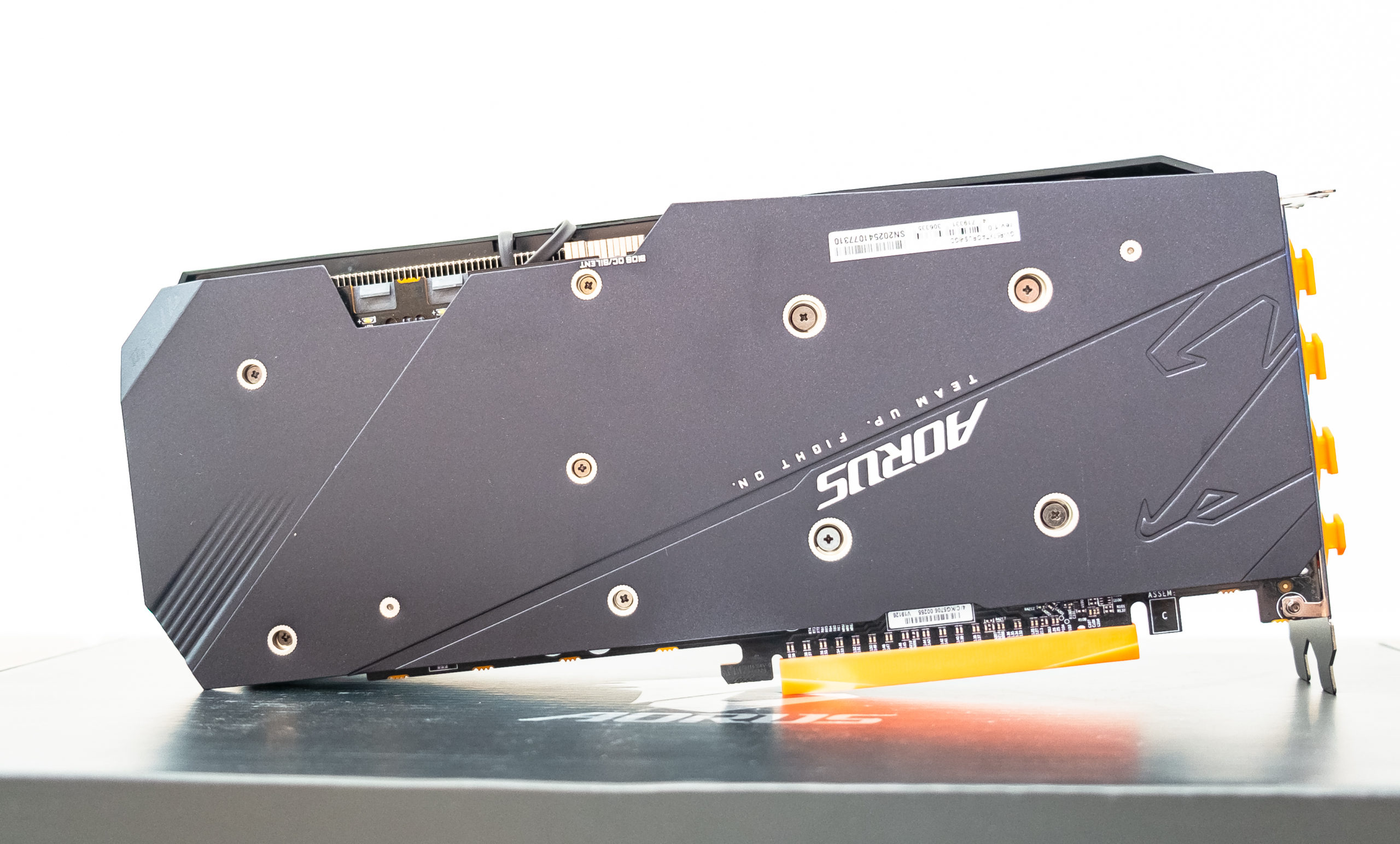 The PWM IC controller chip is place on the back of the PCB. 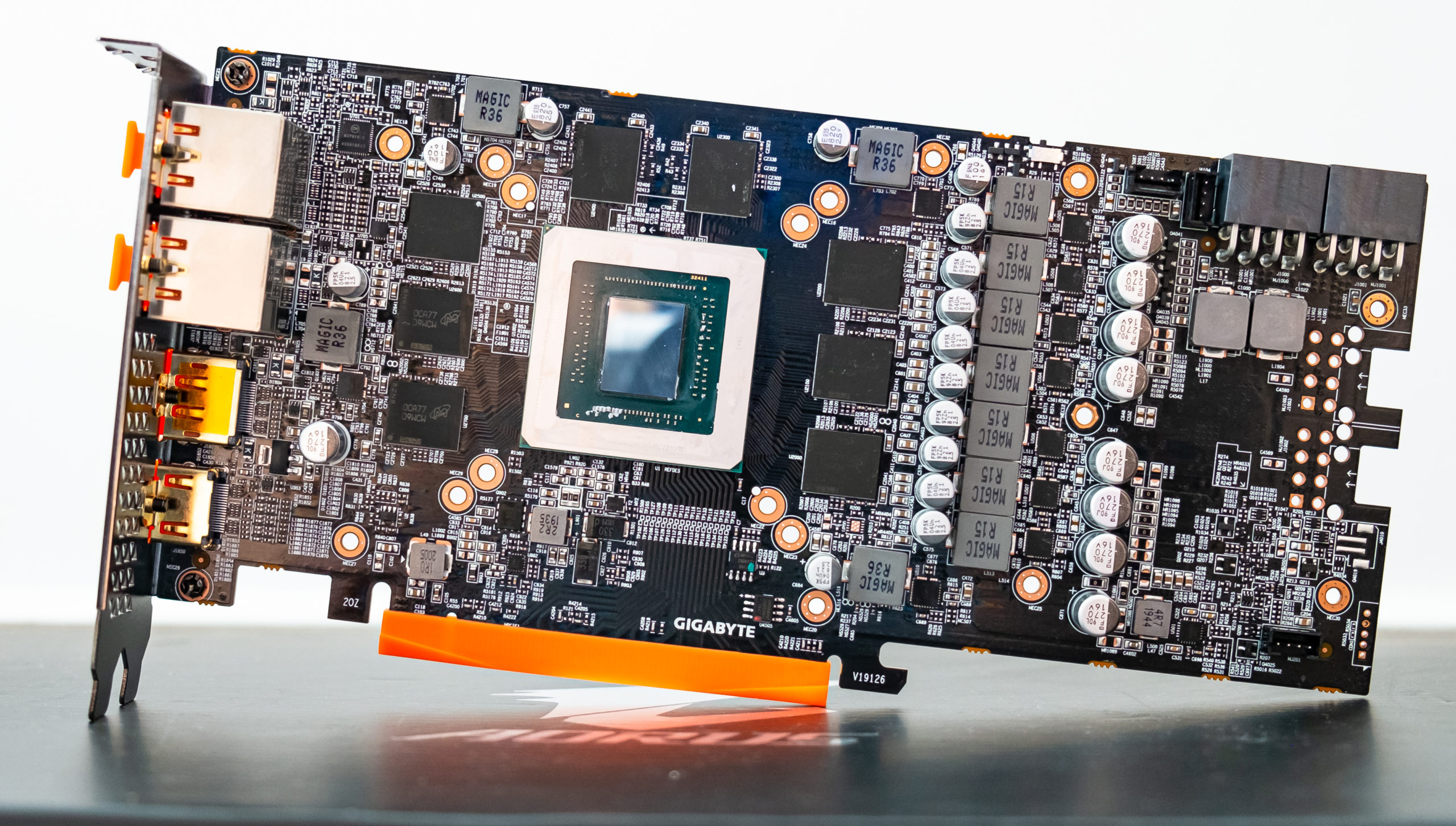 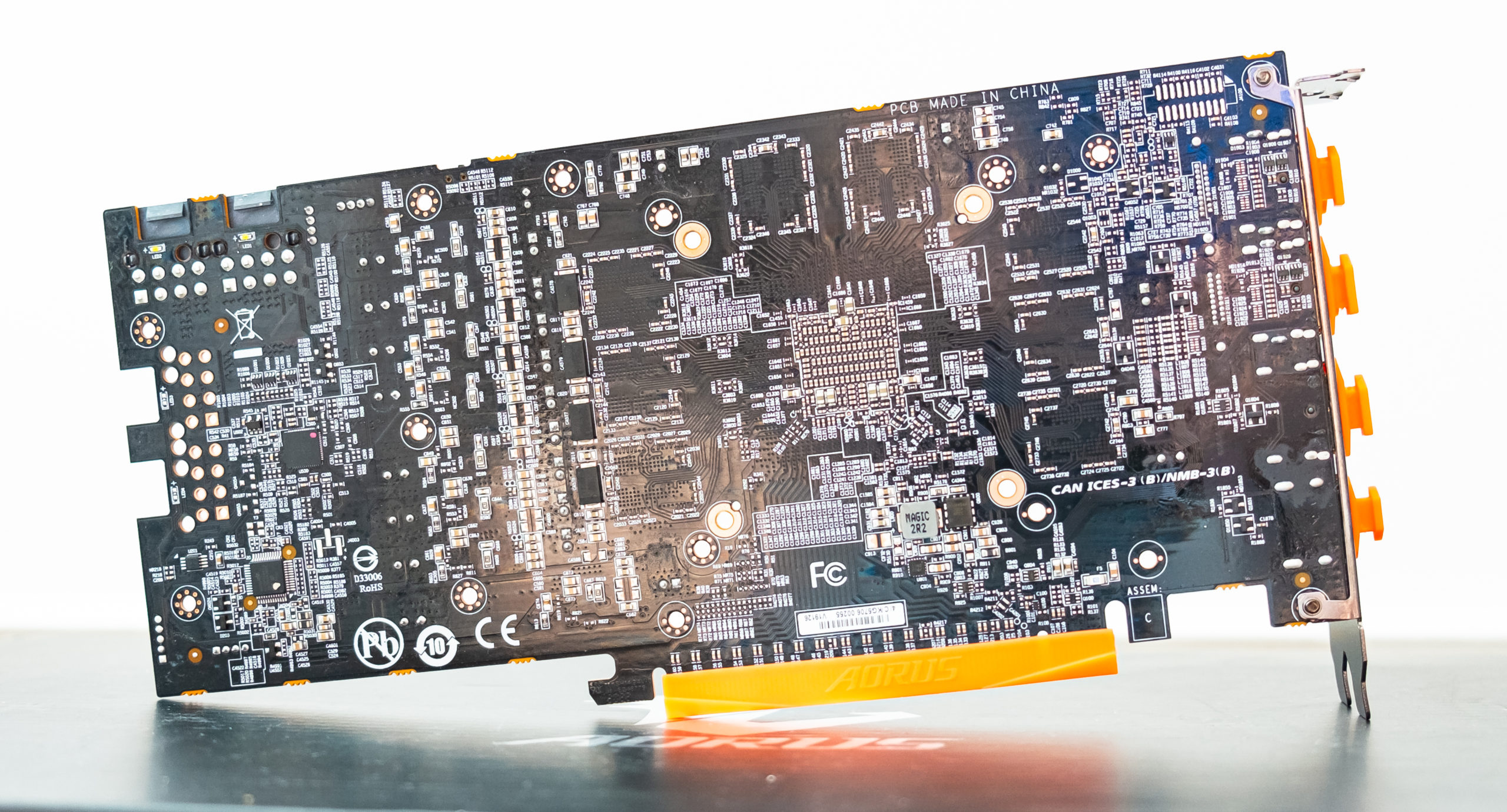 Two 8-pins PCIe connectors require for the card. These power connectors both have white LEDs, which give you a quick status on power indication. Lights off are stable, blinking is abnormal power and lights on means the power plug is disconnected.

The Windforce 3X features three 80mm fans, with ribbed fan blades to add rigidity and reduce noise. And those fans spin in alternate directions to minimize turbulence and maximize air-flow through the heatsink fins. Speaking of the heatsink, there is a heat-plate under the assembly that makes contact with the card’s VRM and 8GB of GDDR6 memory, along with a larger array of thin-fins, linked together via 5-composite heat pipes and a copper heat plate, which make direct contact with the GPU. The overall design is 2.5-slots wide, which is wider than the blower on AMD’s reference design, but as you’ll see a little later, the Windforce 3X cooler affords significantly lower temperatures and it is much quieter too. 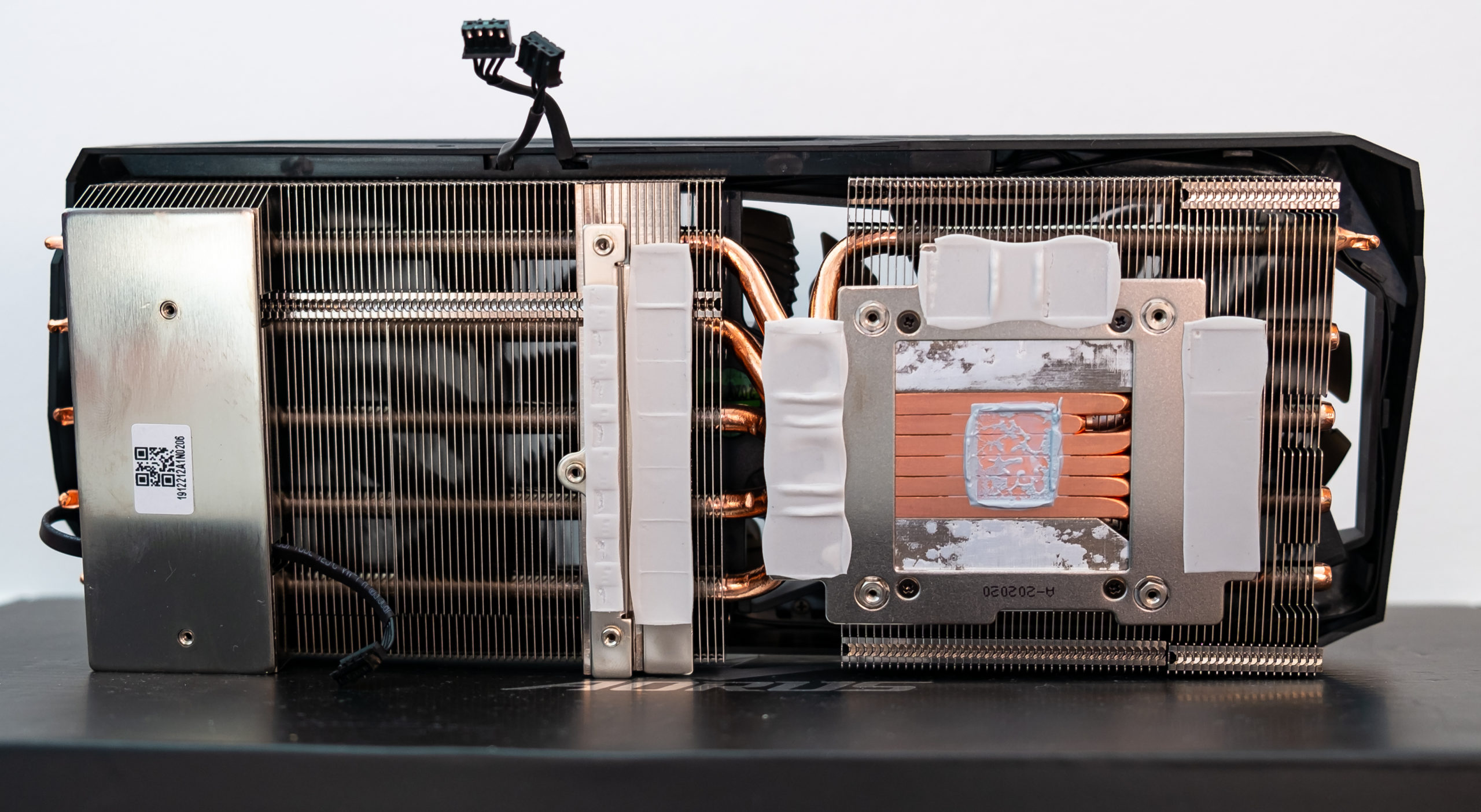 Radeon RX5700XT is the highest-level graphics card in AMD Navi-based segment. As such, our graphics workstation, based on an Gigabyte B450 AORUS M motherboard and AMD 3600X 6 cores processor.  The ram we will be using is G.Skill’s F4-3600C16D- 16GTZNC memory kit. ADATA SX8200 500Gb M.2 NVMe SSD is used as well to run with benchmark.

We will be comparing three graphics card below. 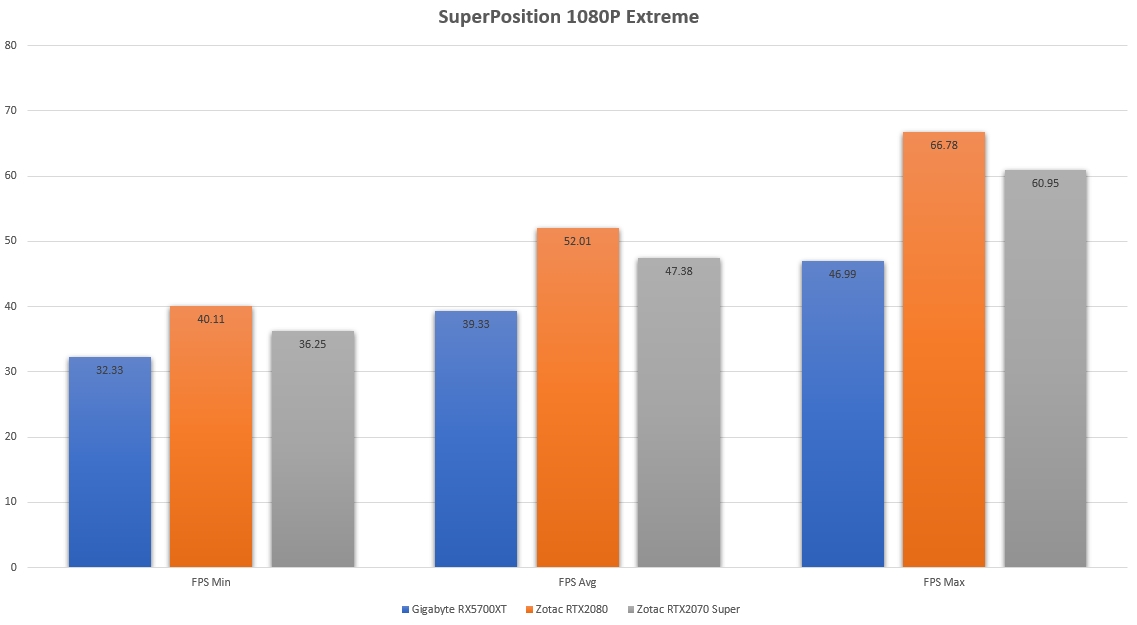 The performance requirements for VR games are much higher than for typical PC games. So if you’re thinking about buying an HTC Vive or an Oculus Rift. 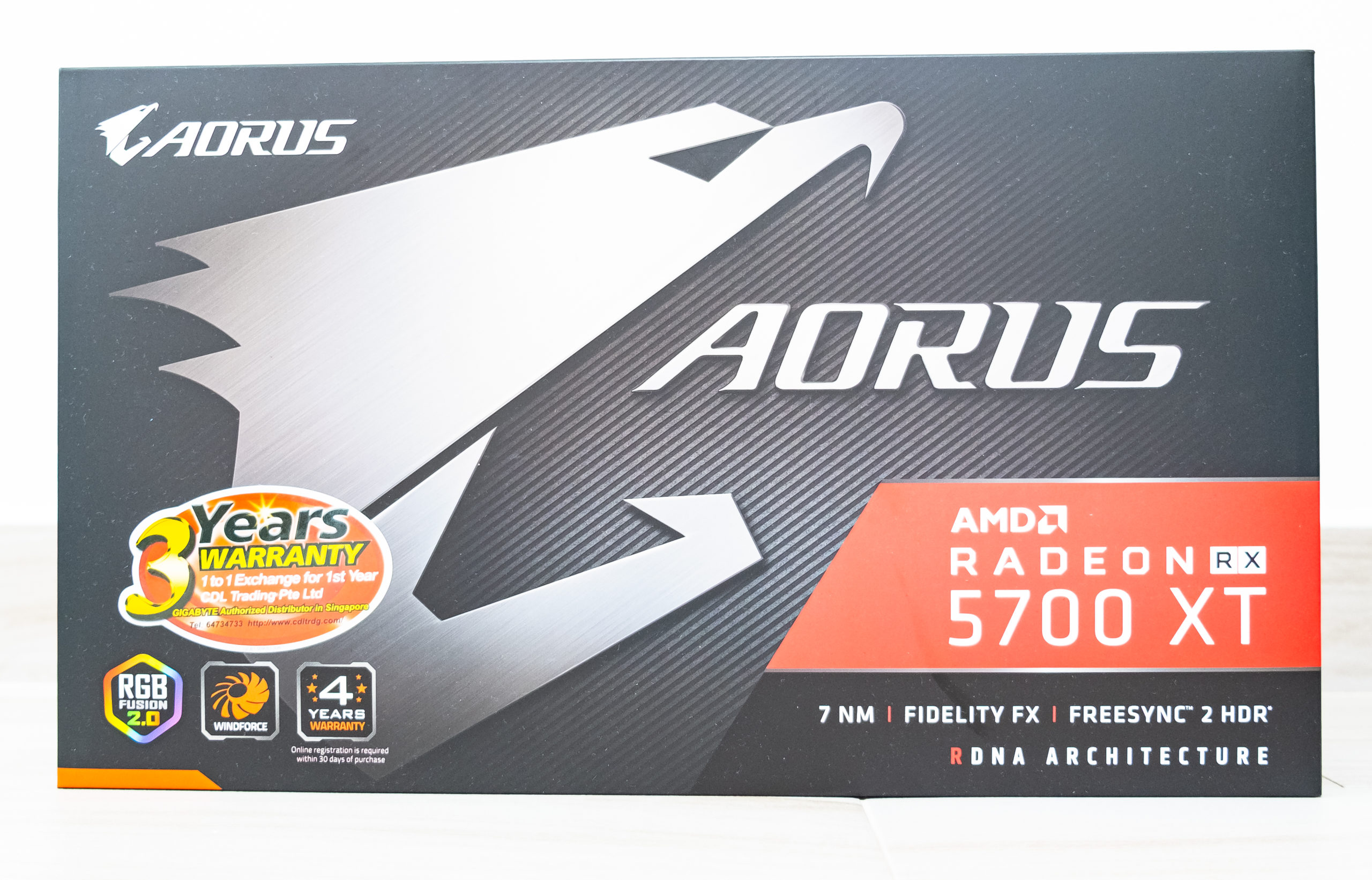