After several FreeNAS Release Candidates, FreeNAS 11.0 was released today. This version brings new virtualization and object storage features to the World’s Most Popular Open Source Storage Operating System. FreeNAS 11.0 adds bhyve virtual machines to its popular SAN/NAS, jails, and plugins, letting you use host web-scale VMs on your FreeNAS box. It also gives users S3-compatible object storage services, which turns your FreeNAS box into an S3-compatible server, letting you avoid reliance on the cloud. For a quick summary of what’s new in FreeNAS 11.0, watch the video below.

FreeNAS 11.0 also introduces the beta version of a new administration GUI. The new GUI is based on the popular Angular framework and the FreeNAS team expects the GUI to be themeable and feature complete by 11.1. The new GUI follows the same flow as the existing GUI, but looks better. For now, the FreeNAS team has released it in beta form to get input from the FreeNAS community. The new GUI, as well as the classic GUI, are selectable from the login screen. 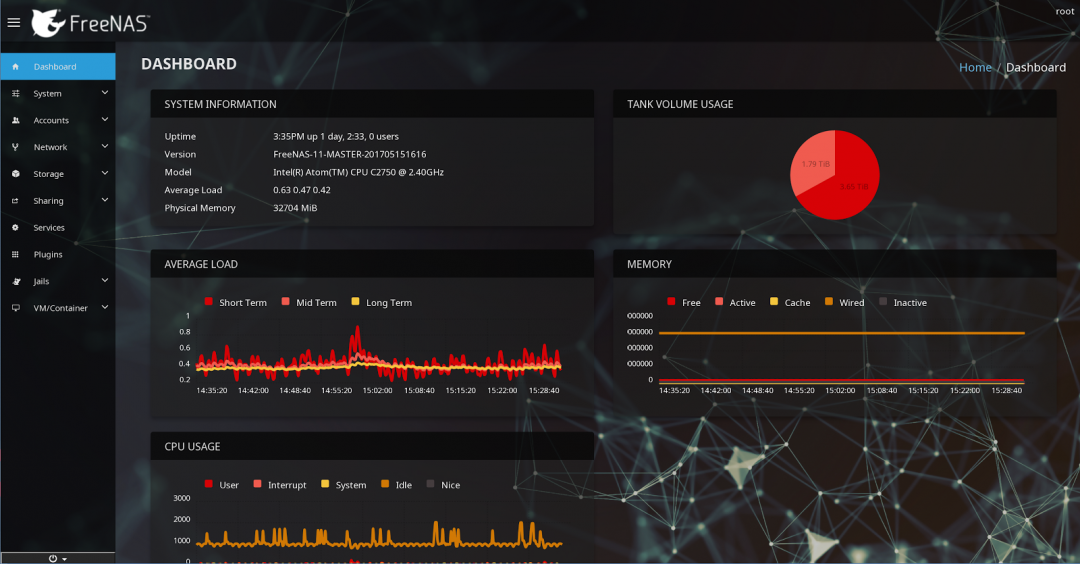 Also new in FreeNAS 11 is an Alert Service page which configures the system to send critical alerts from FreeNAS to other applications and services such as Slack, PagerDuty, AWS, Hipchat, InfluxDB, Mattermost, OpsGenie, and VictorOps. FreeNAS 11.0 has an improved Services menu that adds the ability to manage which services and applications are started at boot. 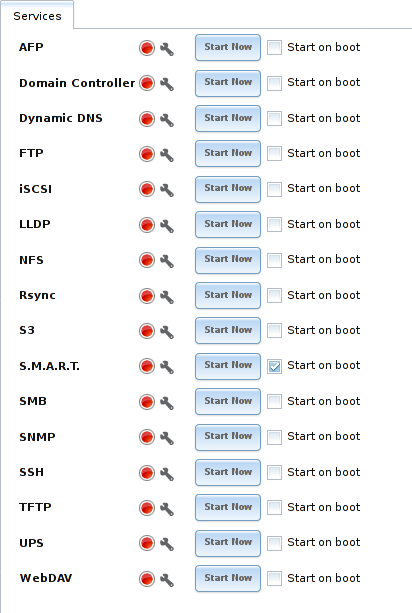 The FreeNAS community is large and vibrant. We invite you to join us on the FreeNAS forum and the #freenas IRC channel on Freenode. To download FreeNAS and sign-up for the FreeNAS Newsletter, visit freenas.org/download.