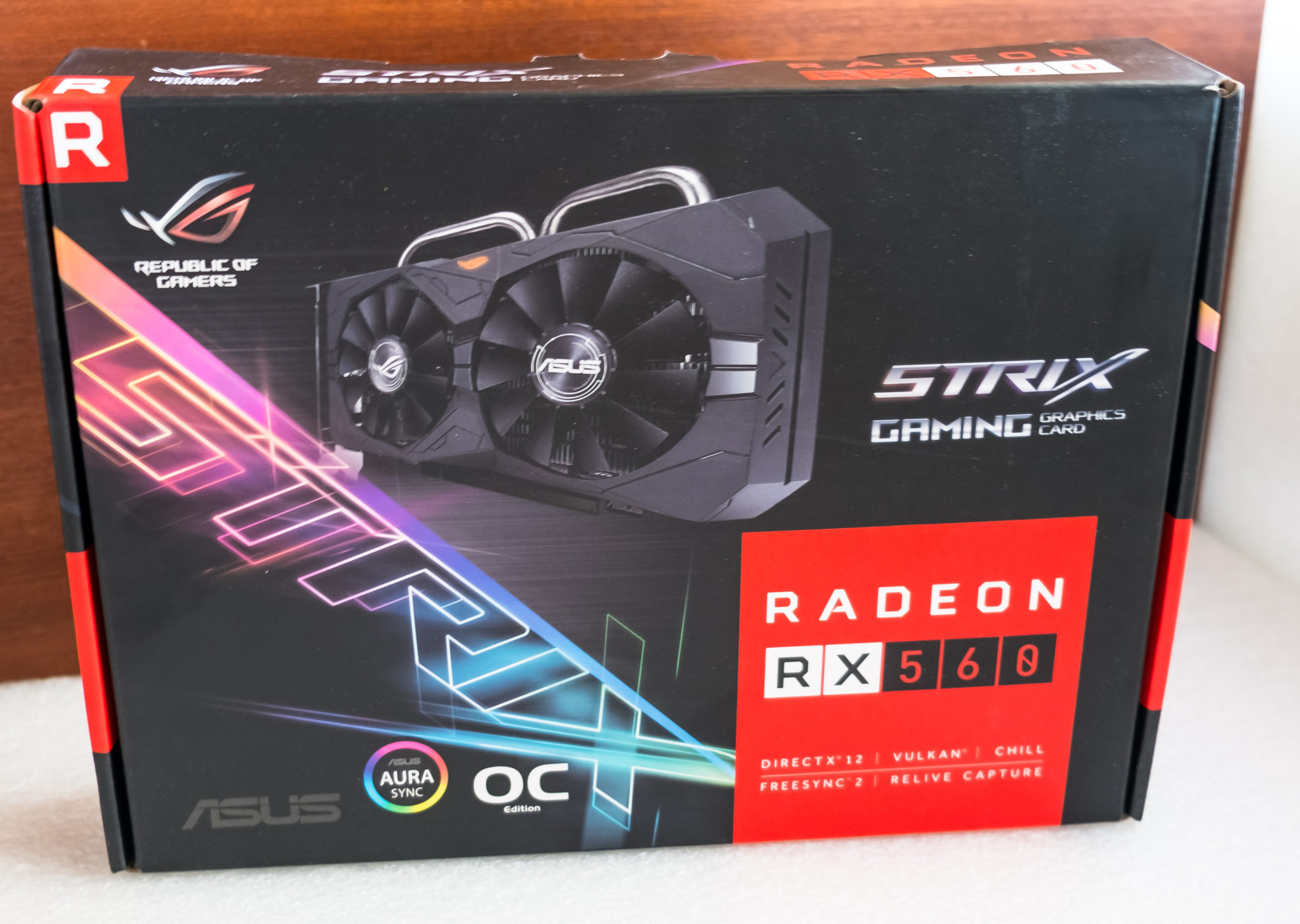 The ASUS Strix Radeon RX 560 Gaming is a mid-range graphics card by AMD, launched in April 2017. Built on the 14 nm process, and based on the Baffin graphics processor, in its Baffin XT variant, the card supports DirectX 12.0. The Baffin graphics processor is an average sized chip with a die area of 123 mm² and 3,000 million transistors. It features 1024 shading units, 64 texture mapping units and 16 ROPs. AMD has placed 4,096 MB GDDR5 memory on the card, which are connected using a 128-bit memory interface. The GPU is operating at a frequency of 1326 MHz, which can be boosted up to 1336 MHz, memory is running at 1750 MHz. 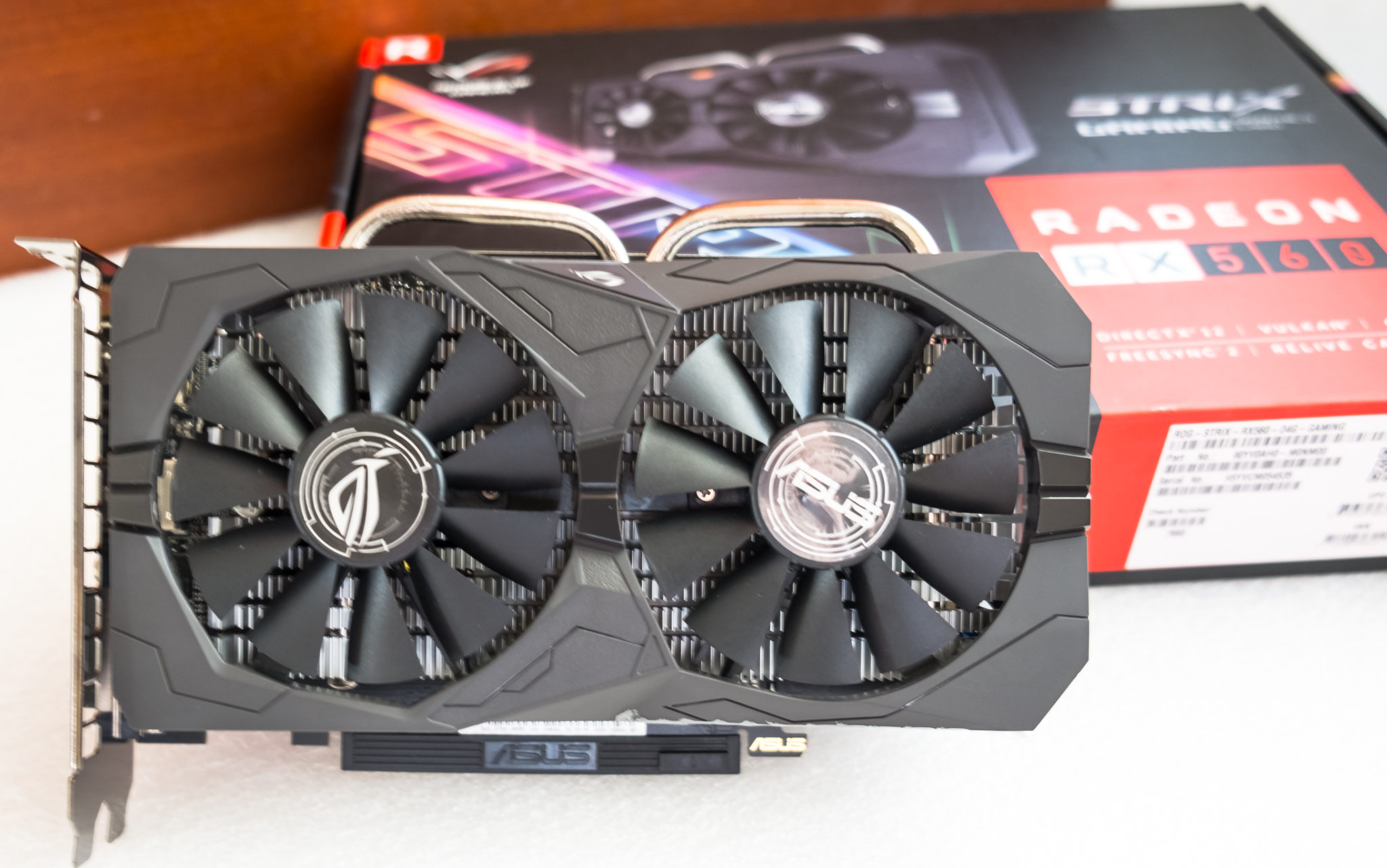 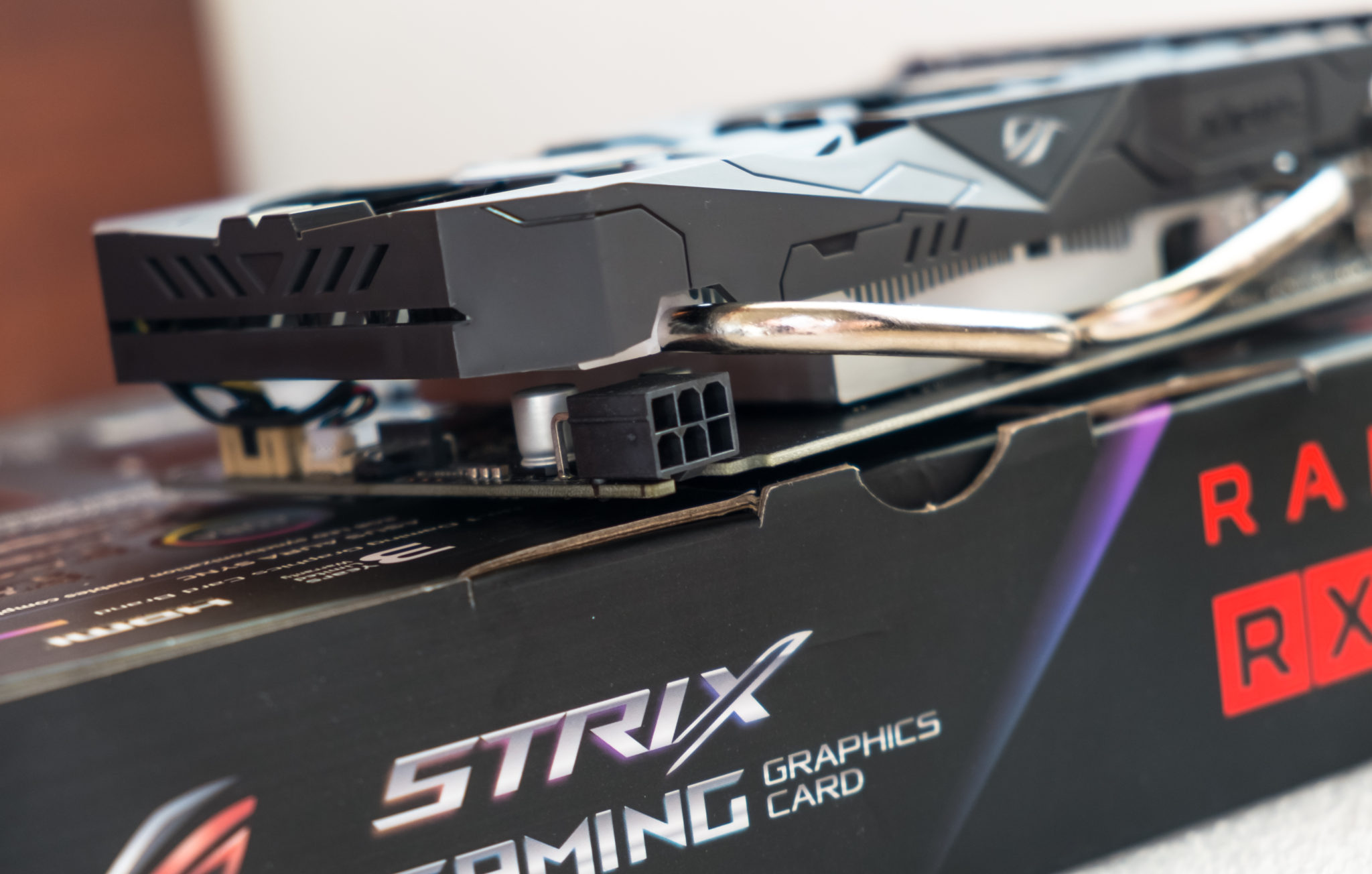 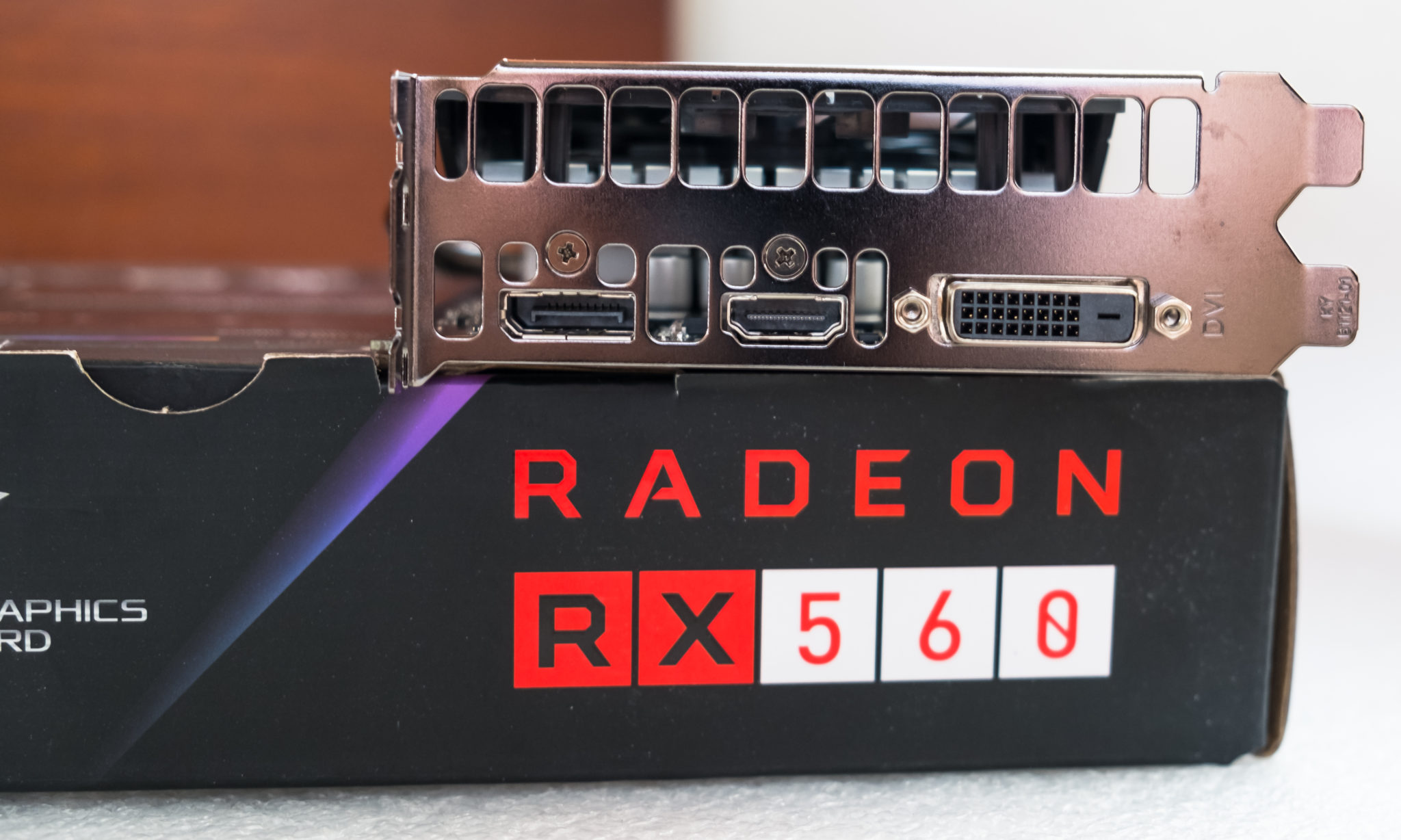 A dual 6mm nickel-plated heatpipe and aluminum heatsink  takes away heat from the GPU core so the dual fans can dissipate it. 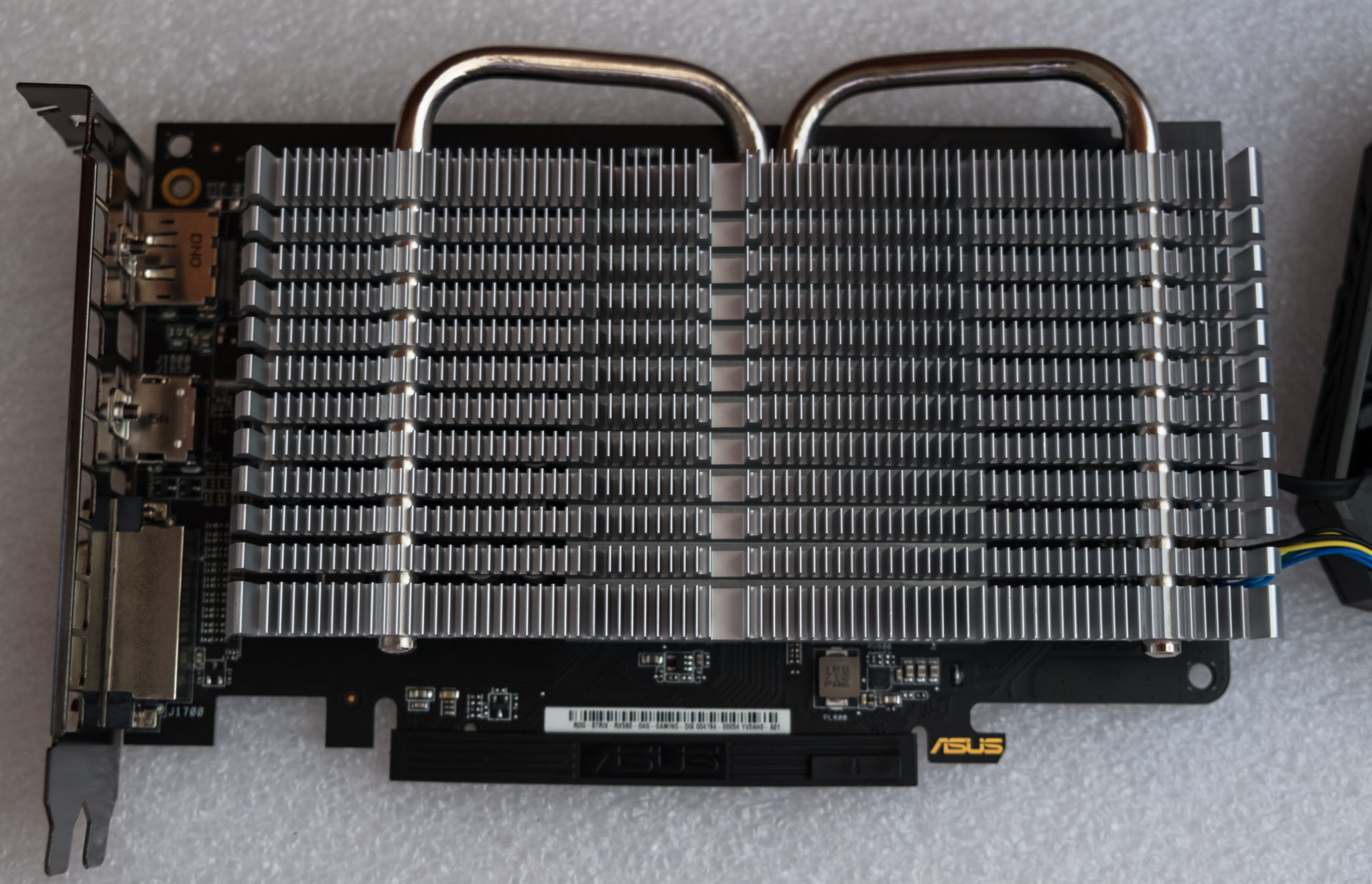 The ASUS STRIX Radeon RX 560 uses two IP5X dust-proof fans, similar to what ASUS uses with the rest of their STRIX video card line. It is capable of turning off when the load is minimal for complete silence. 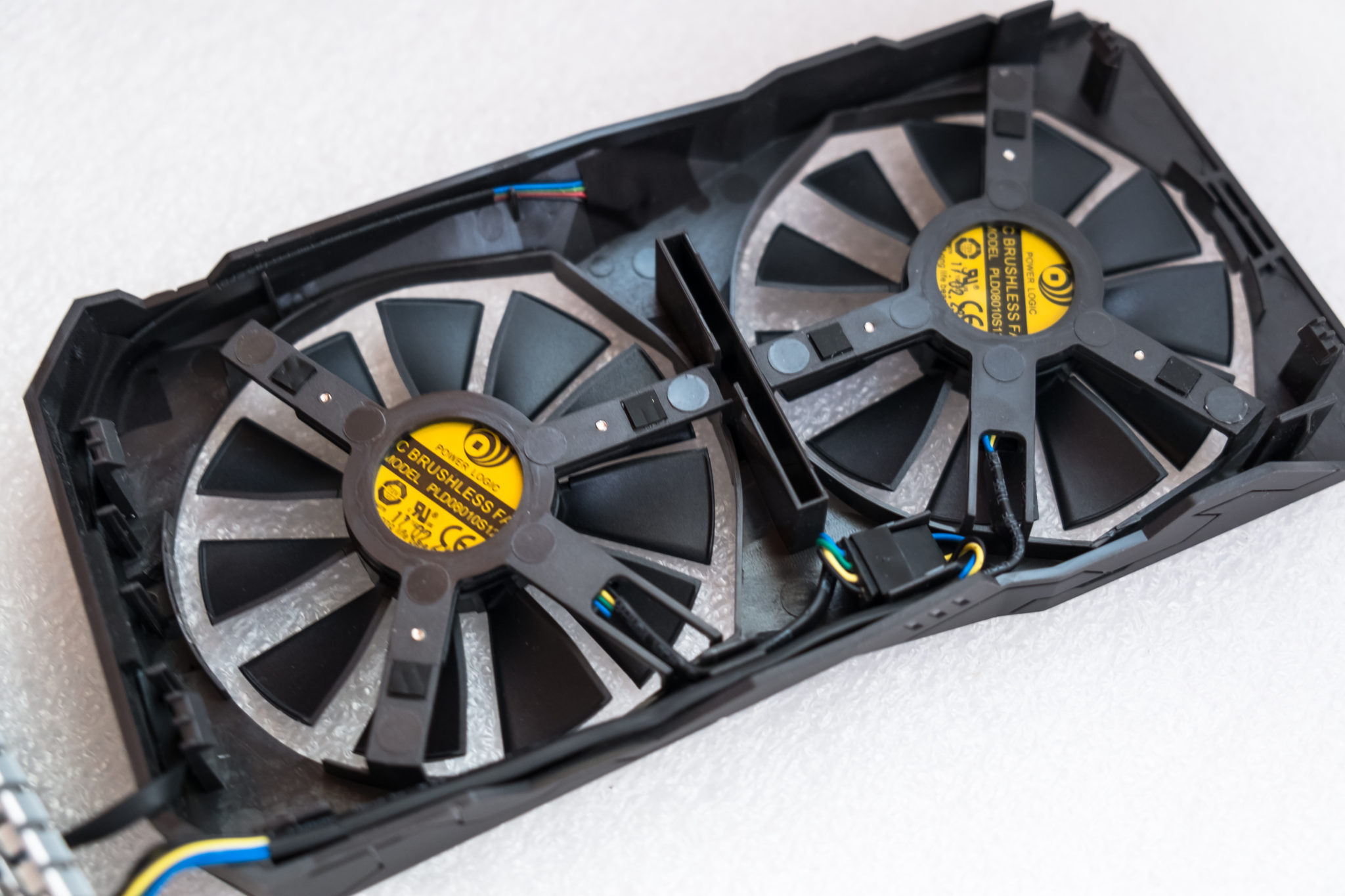 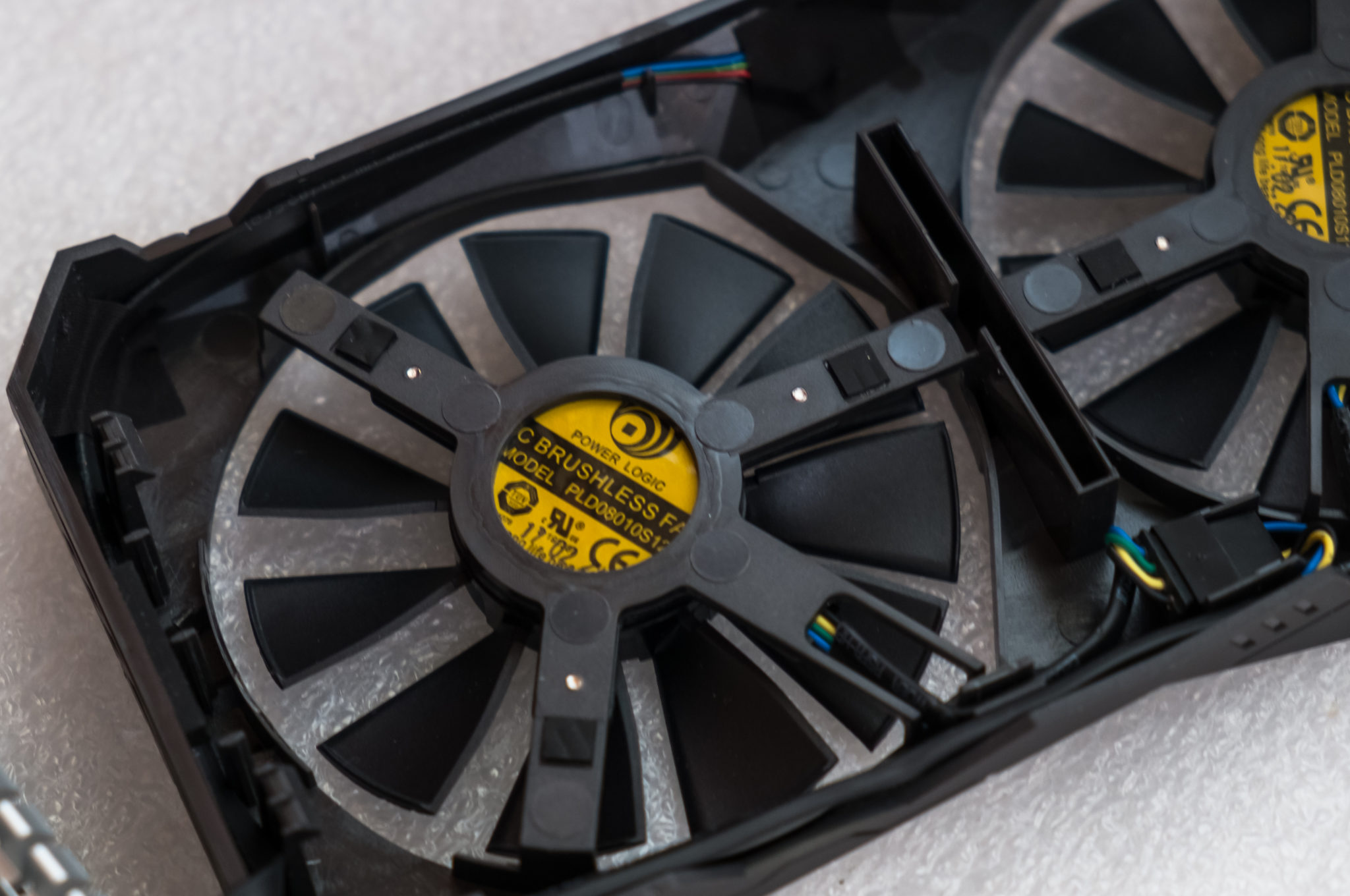 Let’s move on to take a closer look at the components on the PCB which are hiding under the cooler. On the left, we have the I/O backpanel containing the three digital video outputs, followed by the graphics processor in the middle surrounded by four pieces of GDDR5 memory chips. The left side of the PCB sports a number of voltage regulation components (MOSFETs) and controller and total up is 4+1 power phases. You may find the list of components below. 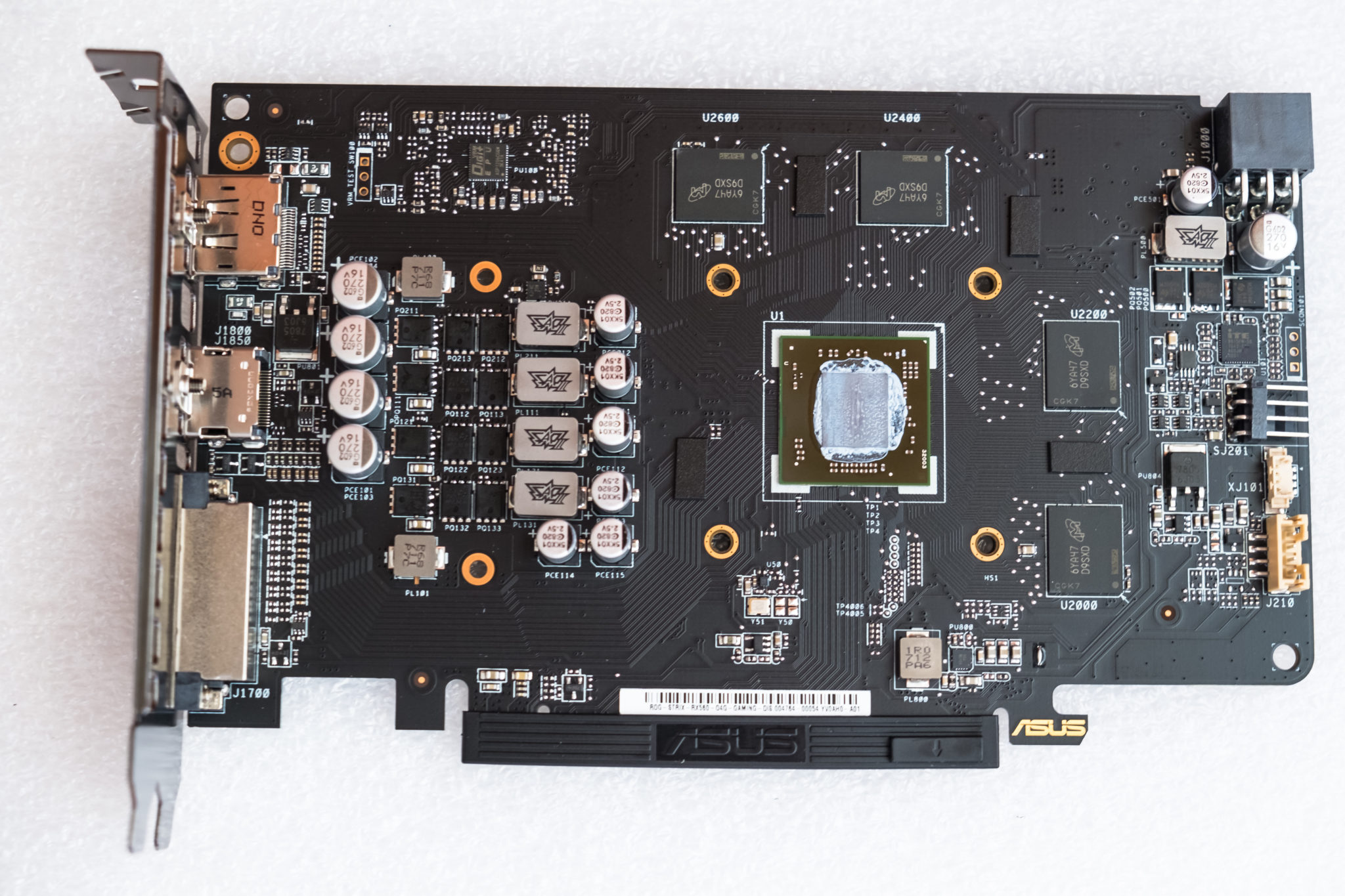 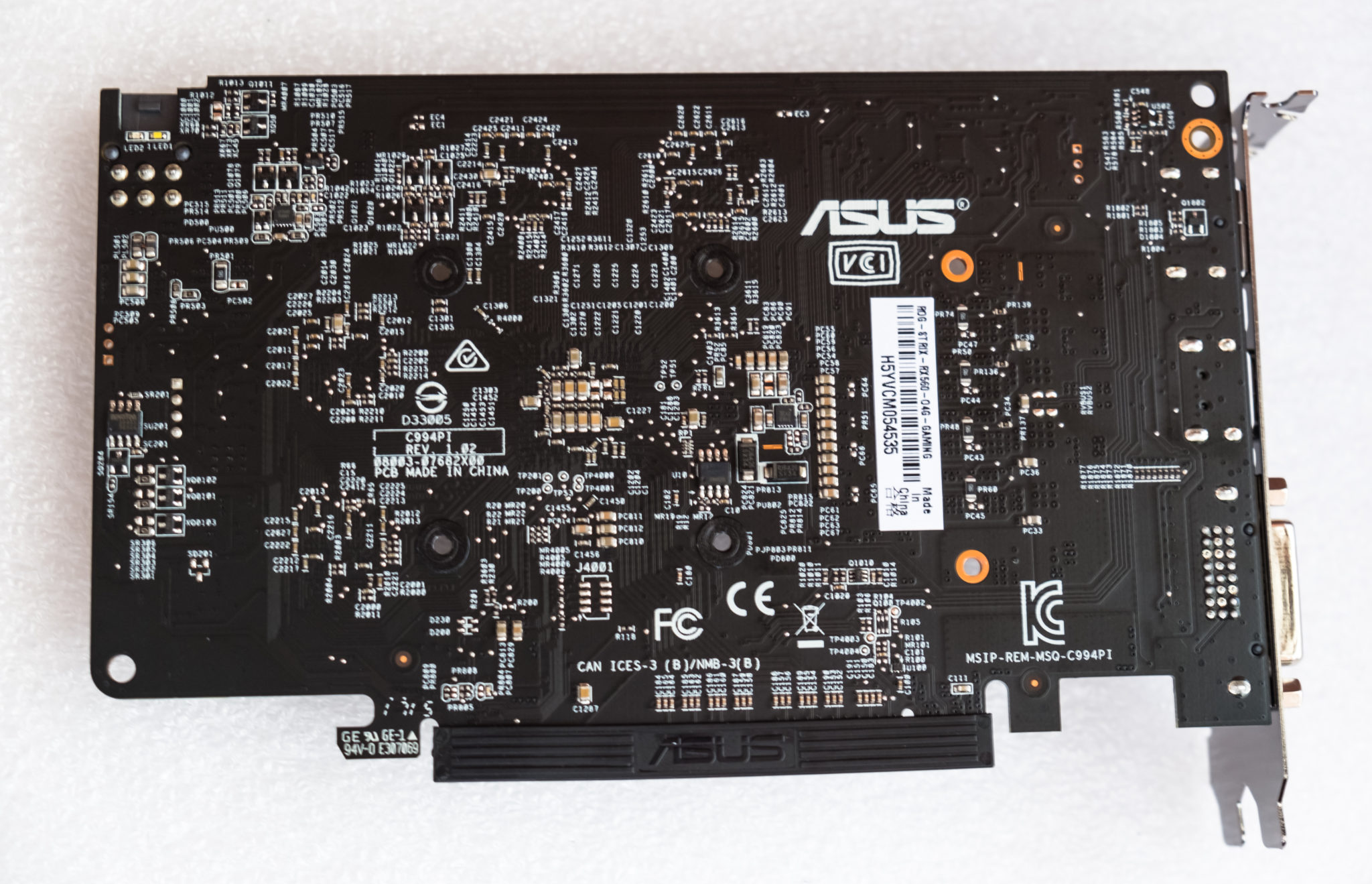